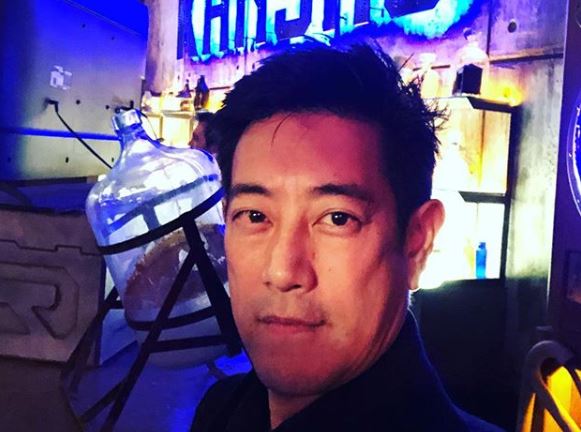 In shocking news today, Mythbusters star Grant Imahara has passed away. He was just the age of 49. A lot is going on with COVID-19 right now, but that isn’t what happened to him. The Hollywood Reporter shared the details. Grant is also known for the show White Rabbit Project.

Grant actually had a brain aneurysm and died suddenly today. The news shocked everyone. Discovery did speak out and say, “We are heartbroken to hear this sad news about Grant. He was an important part of our Discovery family and a really wonderful man. Our thoughts and prayers go out to his family.” They have worked a lot with him in the past. It is great to see that they are putting out a statement about it.

The show Mythbusters hasn’t aired in a few years, but fans have followed the cast on social media and on to their next projects. He joined the show in the third season.

A fellow cast member Adam Savage also went to Twitter. He said, “I’m at a loss. No words. I’ve been part of two big families with Grant Imahara over the last 22 years. Grant was a truly brilliant engineer, artist and performer, but also just such a generous, easygoing, and gentle PERSON. Working with Grant was so much fun. I’ll miss my friend.” This has to be hard on people who knew Grant for so long and so well.

Fans are going to social media and talking about the loss of Grant Imahara. They are shocked as well. Here are a few tweets from fans.

Fans are shocked to hear the news of Grant Imahara’s death. He was loved by many. A lot of fans have always hoped for a Mythbusters reboot or return of some kind. So far, it just hasn’t happened, but you never know. It would make a lot of people happy if it did happen.

Shockingly Low Pay ‘My 600-lb Life’ Stars Receive Revealed
‘Love After Lockup’: See Who Went Back to Jail & More
Jessica Shannon Dragged For Weight Loss Product Promotion
Dale Moss’ Sister Shows Up For Him In More Ways Than One Amid Clare Crawley Split
Shannon Beador Is Friends With This ‘Vanderpump Rules’ Star