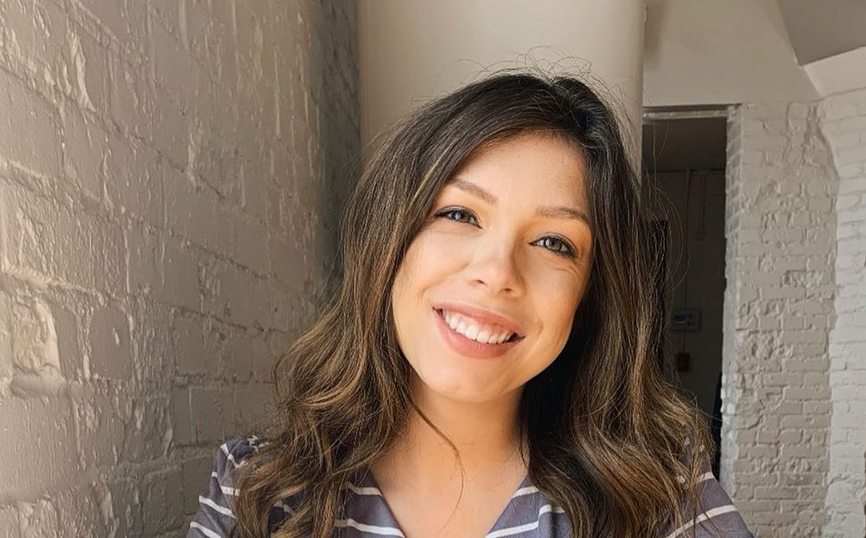 In the current season of TLC’s Counting On, Josiah and Lauren Duggar are preparing for parenthood. The couple previously had an early miscarriage. They named the baby that they lost Asa.

Now, in the current season, they’re expecting a baby girl. At this point, Lauren is pretty far along in her pregnancy, and everything appears to be going well.

As TV Shows Ace reports, they are getting the nursery ready in a new clip. It’s unclear if and when the clip will be included in Season 11 of the TLC show. But, fans like to see sneak peeks ahead of time. While the clip focuses on the couple preparing the baby’s nursery, the clip also includes some insight into Lauren’s pregnancy. Until this point, Lauren hasn’t revealed a lot about her pregnancy and the difficulties she faced while pregnant.

Currently, Josiah and Lauren’s daughter is eight months old. But, due to filming and production time, the current season of Counting On is a little bit behind.

With the weather in the low 60s today, it was the perfect time to take a stroll downtown with my girls. -Si . .#windowshopping #familystroll #lovemyfamily #itsbeginningtofeelalotlikechristmas

In this new clip from TLC, Lauren talks about the difficulties she’s faced while pregnant. She explains that this has prevented the couple from getting the nursery ready. But, now she’s feeling better and is able to get the nursery in order.

Lauren says, “There’s been quite a few health risks throughout, I think, just each trimester. The first trimester, we thought we were gonna lose this one, because I had spotted for a month. And then the second trimester, my progesterone levels were just very low.”

The Duggar daughter-in-law goes on to talk about the third trimester, saying, “I was having contractions, and so it definitely was not time for her to come, so it was very dangerous.”

Then, Josiah adds, “For a while, she would get up, try to do a lot, and have contractions.” He says that they could do some things, and then Lauren would rest and take it easy for the rest of the day.”

The handyman can! 💕Josiah and Lauren put the finishing touches on baby Bella's nursery. #CountingOn

Don’t miss new episodes of Counting On, which airs on Tuesdays.

‘WCTH’ Alum Lori Loughlin Spotted For First Time Since Prison Release [Photos]
Did Amelia Hamlin Post A Braless Photo With Scott Disick On Instagram?
‘OutDaughtered’ Quints Have Fun With Uncle Dale, But Where Is Riley?
Whitney Way Thore Answers Questions About Her Mental Health
‘When Calls The Heart’ Season 8, Episode 3 Preview ‘From The Ashes’