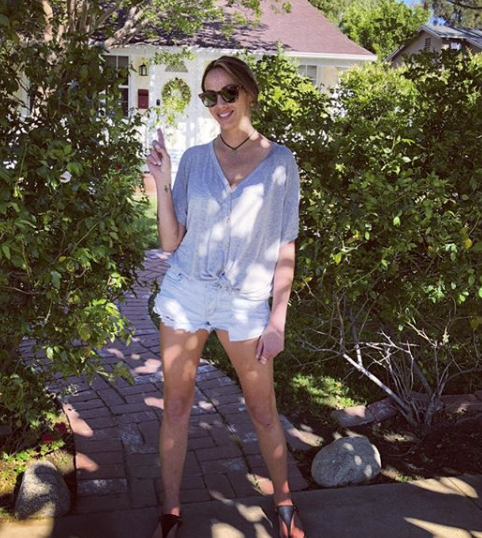 A bonus for staying out of trouble? This is a new offer several networks are making to their stars. Recently, many reality tv show stars have been called out for their problematic behavior. This spans from using racial slurs on social media to getting into physical altercations with others. Several cast members from reality TV favorite Vanderpump Rules were recently fired due to their racist social media posts. Regarding the new bonuses, sources told Page Six, “They’re talking about ‘behaving well,’ as in not using racial slurs on social media and not getting into fights with castmates. It’s not a high bar.”

It really doesn’t seem like these are things that are hard to avoid. However, we see news stories time and time again of the same poor behavior. Page Six reports CBS, MTV, and VH1 all hired a private investigator to review stars’ social media profiles for problematic content. This came as a direct result of the Vanderpump Rules situation.

While drama is a hallmark of reality TV shows, racial insensitivity has no place.

Bravo fired Vanderpump Rules stars Kristen Doute and Stassi Schroeder after Stassi joked about calling the police on castmate, Faith Stowers. According to Stassi, she and Kristen saw a news story about a Black woman who stole money. They decided the suspect looked like Faith, so they chose to report her to the police. Many fans speculate they called the police in an act of revenge against Faith. She had previously slept with their friend’s boyfriend.

While this situation was horrible, it’s hardly the first time Stassi has exhibited poor behavior.  She’s openly criticized Black actors who felt left out of the Oscars, as well as the #MeToo movement. Stassi and Kristen both apologized for their actions, but many believe their words feel shallow and half-hearted. Stassi set her Instagram privacy settings to private following the backlash.

Other VR Stars Found At Fault

Everyone agrees Stassi and Kristen’s actions were horrendous, but they aren’t the only VR stars in hot water. Max Boyens and Brett Caprioni were new in the show’s 8th season, but they won’t be back for another run. Racists tweets the two made resurfaced. Bravo chose to fire them as well. Max and Brett have also apologized for their actions, but this seems to be a recurring issue among castmates.

We can all agree that racism doesn’t belong in our modern world, but do you think these new good behavior bonuses will work? Money is certainly a strong incentive, but can you really change the contents of a person’s heart with cash? Let us know in the comments how you see this situation playing out. Will more networks crack down on the racial insensitivity? Only time will tell.