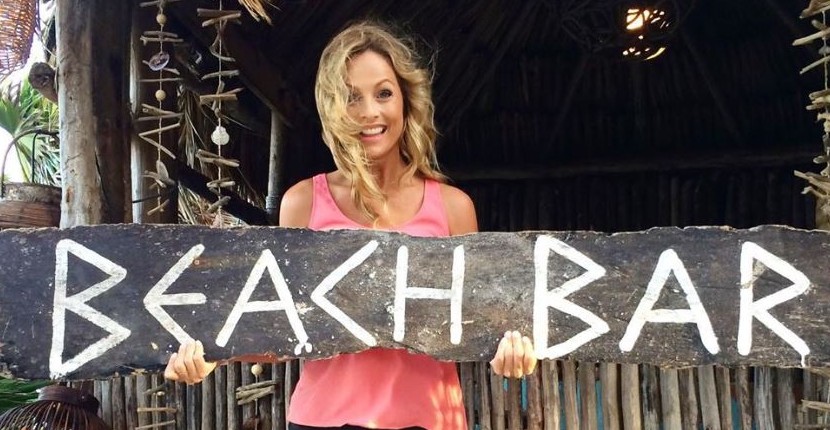 It’s finally about time for The Bachelorette to start filming. The potential contestants and Clare Crawley are reportedly in California. However, the pandemic has caused production to run differently than usual. The entire season is being shot in one location. The season will be shot at the La Quinta Resort & Club in California. There is plenty of space and multiple activities for the cast and crew. Coronavirus tests will be administered to everyone.  And, positive or negative, there may be some guys who are sent packing early. Standbys were selected just in case someone tested positive.

Of those 32, here's who I know will not be part of her cast anymore, for one reason or another:

Reality Steve will be dishing out the dirt and spoilers if he can. Right now, all he can do is confirm the location and some of the contestants. According to Steve, more men than are actually needed were cast for Clare’s season. Producers needed to be prepared in case some couldn’t come or if some tested positive for Covid.

Originally, 32 men were announced to be suitors for Clare. Now, Steve says he knows of at least 13 names who will not be featured this season. While he knows they will not compete for Clare’s heart, Steve is unsure why some were sent packing, except one. Matt James was an original contestant for The Bachelorette. However, everyone knows he was now selected to be the next Bachelor.

Other information about the new season of The Bachelorette

The exact number of contestants vying for Clare remains unknown. ABC’s release of her cast list is not confirmed until they all test negative for the virus. And, once filming begins it is being said the crew will be taking precautions and giving tests periodically still. Steve says because The Bachelorette is one of the first shows to resume production they are playing it extra safe.

Steve has shared 13 men who will not be on her season. But, he’s also said he knows the names of 10 new men who will be dating Clare. And, they are all over 30. This demonstrates that the producers really did change up the cast to better fit Clare’s needs and wants. Clare recently turned 39.

Clare is a woman who knows what she wants. After multiple heartbreaks, she is ready for her turn to call the shots and find love. Her season will tentatively start filming July 17. The Bachelorette will air this fall, Tuesday nights on ABC.

Stay tuned for more details and spoilers for Clare’s season as they become available.