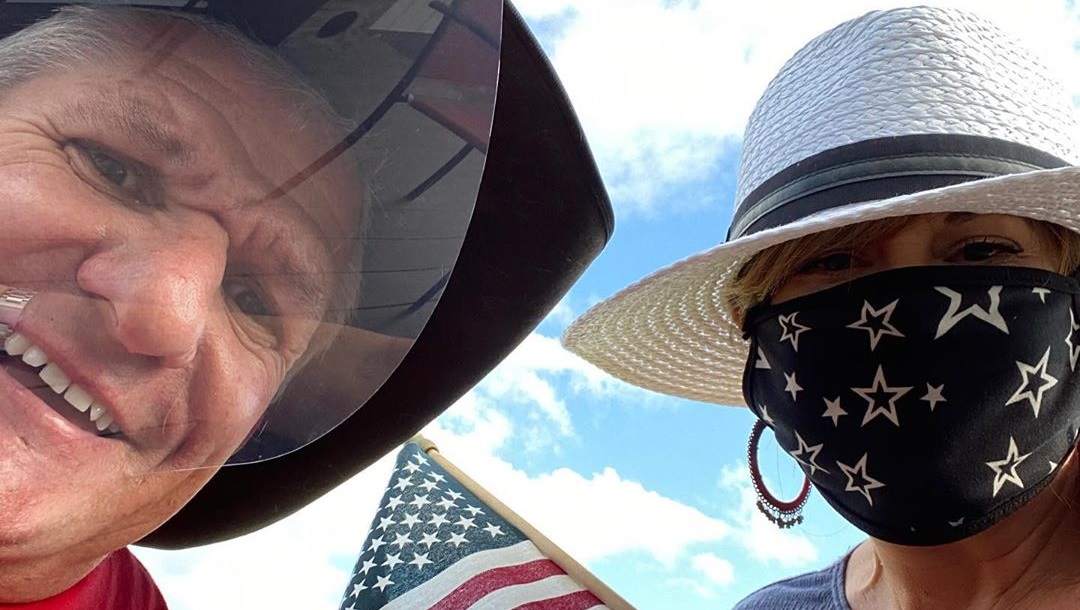 Matt Roloff shared some raw and real feelings with Little People, Big World fans during an emotional Instagram Live. He also uploaded the nearly 20-minute video to his Instagram profile.

Matt Roloff opens up about purchasing some new chickens for the farm.

Turns out LPBW star Matt Roloff recently purchased some new chickens for the farm. The reality TV star reveals they purchased 40 chickens online. He went into detail about how they raised the chickens under a heat lamp. According to Matt, the chickens were now in their teenager years. They were all developing their own personalities. And, they were reaching a point where they’d become part of the family.

As the video continued, Matt Roloff described himself as the grandfather of these chickens. They were his babies. He explained that he loved his animals. He added that people often made him out to be some big, bad, and mean guy. But, he was really a sweet and gentle soul that just loved animals.

They were having a small issue with their new chickens.

Unfortunately, this is where things got a little emotional for Matt Roloff. They were having some issues with their chickens. There was some sort of “bad guy” on the farm. Matt suspected there might be an animal that enjoys eating chickens hiding under the structure they housed the young chicks in for the night.

He was not exactly sure what was getting into the chicken coop. But, they had lost at least five of the 40 chickens they bought because of it. According to Matt Roloff, they even had some really rare silver chickens in the bunch. But, the “bad guys” had gotten to all of them.

Initially, they were afraid the chickens were harming each other. But, now they believe something is getting into the coop. Either way, fans could hear the emotion cracking in Matt’s voice. He wasn’t happy that something was eating his babies.

They did have a plan to solve the issue.

Matt and his girlfriend Caryn Chandler quickly went out to buy a safe enclosure they could work on moving some of the chickens too. He described it as a “safe zone” for the chickens. The chickens did not like the safe space. He joked that his babies felt like they were in chicken jail. But, he had peace of mind in knowing they were safe from harm inside. It, however, did not sound like the enclosure was big enough for all of the growing chickens.

So, did you tune into Matt Roloff’s last Instagram Live? Tell us about it in the comments!

Artem Chigvintsev And Nikki Bella Celebrate Their Son’s First Birthday
Paris Hilton Joining ‘RHOBH’ Would Be ‘Hunky Dory’ With Fans, But Will She? Kathy Spills All
‘Life After Lockup’ Reveals 3 Explosive New Couples
Wait, What?! Matt James & Rachael Kirkconnell Left ‘After The Final Rose’ Together?!
‘OutDaughtered:’ These Photos Of Hazel Busby Will MELT Your Heart