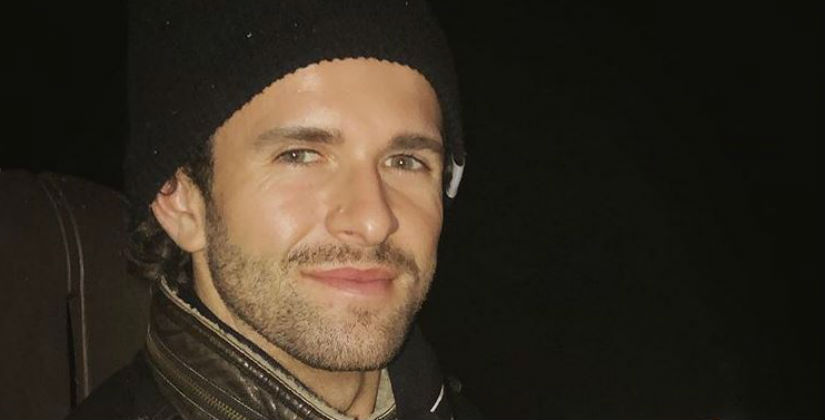 Bachelorette alum Jed Wyatt is tired of nasty trolls saying hateful things. People of the world need more support and love. They do not need other’s bringing them down. Jed is sharing his thoughts on how a post can go bad with hurtful words.

Happiest 4th. Ever. I love you.🇺🇸

These days cyber bullying is a huge problem. People troll their favorite celebrities on social media and are definitely not afraid to share their opinions. Jed has had enough. He went to Instagram stories to express his dislike of “keyboard warriors.” His post comes in defense of his girlfriend, Ellen Decker.

The post came following Ellen getting trolled on Instagram. A “troll” called her out asking why she listed teacher as a profession. The conversation got a little nasty and no doubt left Ellen upset. She went to her own Instagram page and said, “Your opinion is not my reality. It’s so common for people to go on Instagram and perceive you in some way, without EVER speaking or meeting you. I’ll keep doing me and being me, I encourage everyone to do the same✨💞.”

Jed’s post said age, gender, race, none of that matters because words can hurt anyone. Jed believes people need to put more thought into what they say before they type it out. He went on to say people just say what they want without putting any thought into it and sometimes it backfires. He said the reason behind his post is a great example. See the video below for his whole speech.  He also said to just remember everyone is a person with feelings. Jed believes more love should be cast into the world instead of everyone spewing hate.

What he’s been up to lately

Aside from speaking out again keyboard warriors, Jed has been living his best life lately with Ellen. Jed kind of stayed out of the spotlight for a bit following his famous split with former Bachelorette Hannah Brown. However, Jed now has Ellen and the two appear very happy and into each other.

In fact, Jed has had no issues sharing how much he loves her on social media. It looks like perhaps he has found the one. He met Ellen after he and Hannah parted ways. Hannah and Jed were engaged, but she ended it when she discovered he had a girl back home. It was messy, but in the end it worked out for all involved. Jed and Ellen even survived quarantine together.

Stay tuned for details about all your favorite Bachelor alums as they become available.