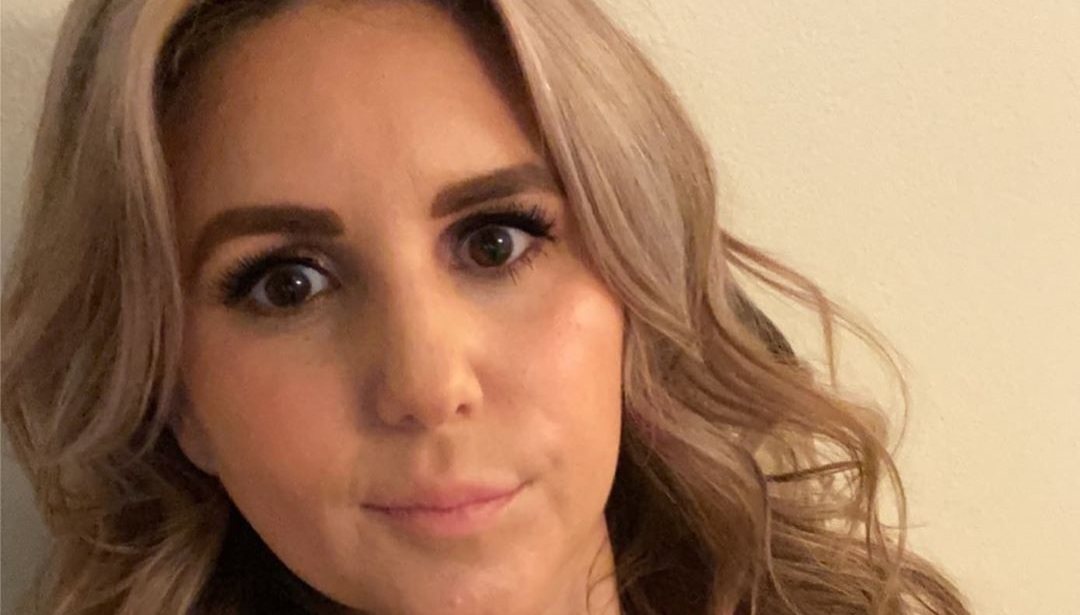 Storage Wars queen Brandi Passante hasn’t been very active on social media as of late. In fact, it has been nearly a month since she last posted on her profile. Now, Brandi does stay pretty active on her Instagram Stories. But, she usually only shares memes and TikTok videos she finds humorous.

Brandi Passante treats her followers to a rare photo of her daughter.

Brandi Passante rose to fame after starring alongside her boyfriend and baby daddy Jarrod Schultz on Storage Wars. While the duo were promoted as a married couple on the series, they were never actually married. Now, Brandi shares two children with Jarrod. But, her Instagram followers do not get to see much of her children.

As we’ve previously reported, Brandi Passante has explained why she doesn’t make a habit of sharing photos of her children on social media. According to Brandi, she has an excessive amount of perverted creeps that show up in her private messages. Unfortunately, this perverts do not just limit themselves to talking about and commenting on her. When she posts photos of her daughter… They also turn their attention to the young lady. So, Brandi Passante has admitted she feels a tad uncomfortable with sharing photos of her children with the creeps that follow her Instagram.

So, the blonde bombshell sharing this photo of her daughter was a rare treat. Both because it allowed fans to see the beautiful young woman her daughter is growing up to be. And, because the former Storage Wars star hasn’t exactly been very active on social media lately.

She reveals she took her daughter to get a new hair style.

With COVID-19 keeping most people locked inside of their homes and business closed…Going to the salon to get your hair done wasn’t an easy task. As things started to reopen, Brandi Passante decided to treat her daughter to a fresh look.

The collection of photos reveal Brandi paid for her daughter to get her face framed with beautiful snow white locks. The grey-ish white locks paired well with her light brunette hair.

And, Brandi Passante’s followers were certainly here for the stunning photo. They appreciated the Storage Wars queen taking the time to show off her daughter’s fabulous, fresh look.

Her daughter rocking a face mask caused a little bit of confusion in the comments. One individual questioned if she was wearing a mask because she had COVID-19. Others, however, were quick to remind the individual you couldn’t get your hair done without wearing a mask.

So, what do you think of Brandi Passante’s daughter’s fresh look? Tell us about it in the comments.