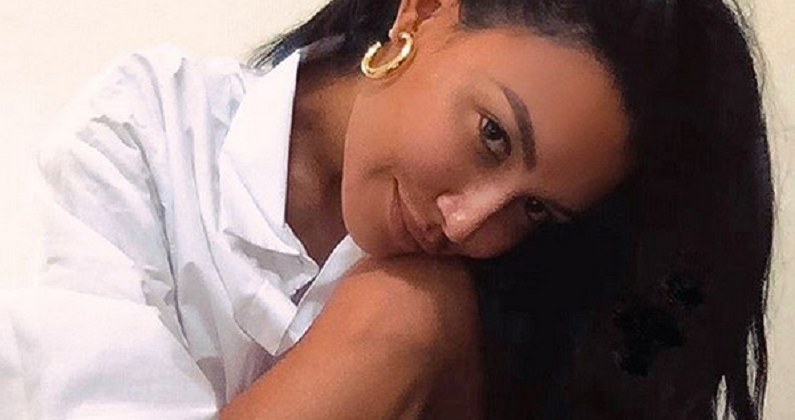 The search for Naya Rivera continues. The Glee actress reportedly went missing on Wednesday, July 8 near Lake Piru. The reservoir is located in Ventura County, California. It’s in the Los Padres National Forest near the Sespe Condor Sanctuar and the Topatopa Mountains of Ventura County. The man-made lake was built in 1955.

The Southern California lake where Naya Rivera went missing has become the site for drownings due to its murky and dangerous conditions. According to a report via the Los Angeles Times, seven people drowned in Lake Piru between 1994 and 2000. Now, new details about Naya’s disappearance have emerged.

Investigators release underwater footage from the search for Naya Rivera

The Ventura County Sherriff’s Department is doing everything they can to find Naya Rivera. As the search for the actress continues, investigators released the footage showing the difficult conditions at Lake Piru, as per Us Weekly. In a series of videos posted to Twitter on late Friday night, July 10, authorities lowered the ROV (remote operated vehicle) into the waters. The footage shows how murky the water is.

2/2 Here’s an example of the underwater visibility at a 30-foot depth in Lake Piru. pic.twitter.com/YGNNUdmPQ4

Earlier on Friday, Capt. Eric Buschow said during a press conference that there are only two feet of visibility. He also provided an update on the dive team.

“Last night they had a couple of images that showed up on the sonar that they thought might be promising to investigate,” Buschow said. “So this morning they sent an ROV or a small robotic device down into the water to examine objects. Unfortunately, they did not locate Naya Rivera. They are still searching.”

Authorities don’t know if they’ll find her “five minutes from now or five days from now” due to the conditions at the lake.

Naya Rivera drove to Lake Piru just hours before she went missing. In the new security footage released by investigators via Extra TV, the actress got out of her car with her four-year-old son Josey.

She wore white shorts and carried a black backpack. She then helped her son get out of the car before they walked over to the dock. In addition, officers released the 911 call made by an employee of the rental boat business.

“The emergency is: We have a missing person,” the employee said, misidentifying Naya’s son, as per Us Weekly. “We found a little girl in one of the boats by herself, and the mom’s nowhere to be found.”

The caller explained that her husband asked her to make the emergency call, and she was on her way to meet him. There are currently over 100 people searching for Naya. However, the search was halted on Thursday at 10 p.m. PT due to the lack of visibility in the lake. The investigation resumed early on Friday morning. However, the conditions have made the search difficult.

Naya went missing on Wednesday after renting a boat with her son in the Los Angeles area. Reports revealed that authorities started searching for the 33-year-old singer when she didn’t return on the boat. Her son was found safe and son with his life jacket on.

Check back with TV Shows Ace for the latest news on missing actress Naya Rivera.