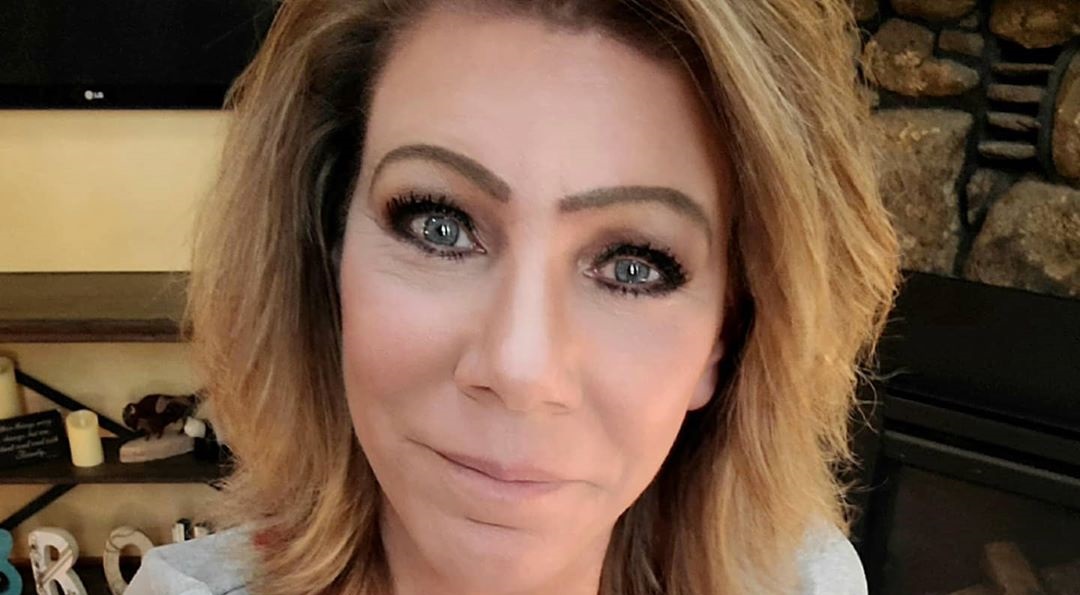 Sister Wives fans have wondered for a while now what is going on with Meri Brown and her husband Kody. There were even some rumors flying that Meri and Kody were no longer together. Some have also speculated Meri only spends time with Kody and her sister wives during the filming of the TLC series. Is she done with the family? Regardless of what is going on in Meri’s life and relationship… She is not interested in discussing it with fans.

Meri Brown turned off her comments, she’s done with the hate.

Sister Wives star Meri Brown remains fairly active on Instagram. Fans can expect at least one or two photos of Meri a week. For the most part, she is all smiles in her photos. She often shares uplifting messages with her fans.

She, however, has decided she is done with the hate on her profile. Meri is also done listening to the advice of her fans. Meri Brown recently turned the comments off on her Instagram profile. And, it doesn’t seem like she’s interested in turning them back on.

In fact, she recently posted on Instagram just to give fans something to talk about. She put her eyebrows on display. And, she revealed she didn’t care what people had to say about it. But, the comments were turned off. So, her followers would have to take the chatter and negativity elsewhere.

Now, Meri Brown goes live on Facebook like her other sister wives frequently do. It is how she does most of her business. According to InTouch Weekly, Meri Brown when live on Facebook to sell some used clothing. She was even selling clothing she wore on previous episodes of Sister Wives.

One dress in particular, however, caused a bit of drama. She asked her fans if they recognized the dress. Did they remember the episode she wore the dress during? One of the viewers took the question as an opportunity to troll on Meri. This wasn’t too surprising given Meri had made it hard for trolls to get to her on Instagram.

“Was that the episode where Kody said he doesn’t know why he married you?” The troll questioned. For those who are unfamiliar, the hater was referring to an episode that aired back in April.

This episode was when Meri and Kody went to see a therapist. Kody Brown expressed concerns about the entire relationship to the therapist.

“I didn’t know who I was marrying. I got to a point where I was ready to wash my hands [of the relationship].” Kody revealed.

The TLC star shut the ‘rude’ troll down.

Now, there are a lot of ways Meri Brown could have handled the rude comment. But, she opted to maintain her class and dignity. So, instead of clapping back at the troll… She simply asked her assistant Amber to block the individual for leaving such a “rude comment.”

So, what do you think about Meri Brown shutting down the troll with class? Share your thoughts in the comments.