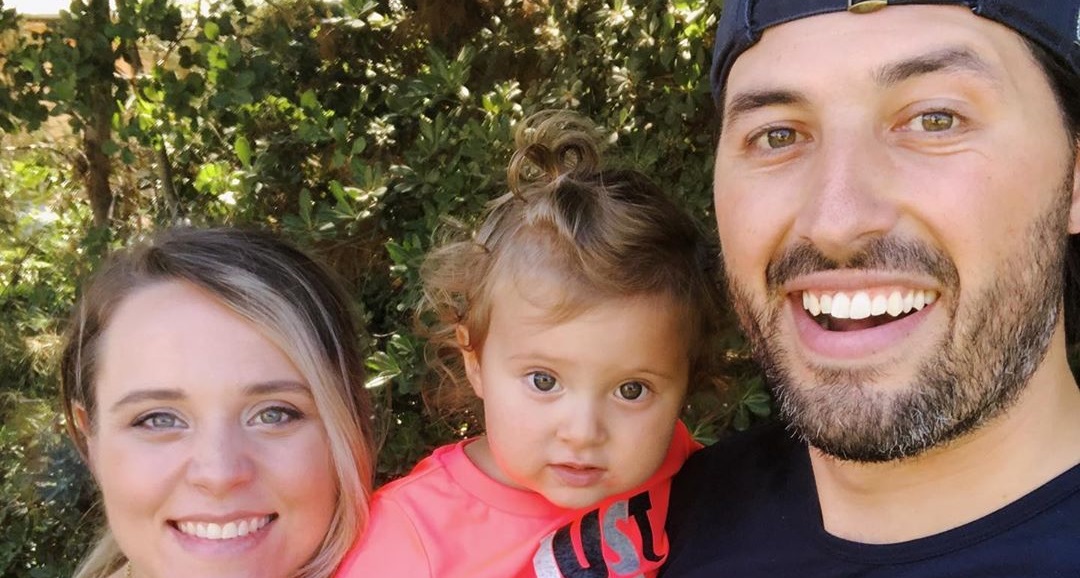 Jeremy Vuolo shared an adorable photo of himself and Felicity enjoying a boating trip together. Unfortunately, the photo was NOT well-received by his followers. In fact, the comments on the post were scathing as Jeremy got his very own dose of daddy shaming.

Now, the photo featured Felicity safe in the lap of her father as they steer the boat together. But, the toddler is NOT wearing a life jacket and Jeremy’s Instagram followers are NOT ok with it.

As those who have been following the news know, Glee actress Naya Rivera recently went missing after renting a boat to go out on a lake in Southern California with her son. Her son (who is two years older than Felicity) was found hours later asleep on the boat by himself. He was found wearing a life jacket. Some reports indicated an adult sized life jacket was located. This suggests Naya Rivera was not wearing her life jacket. At this time, she is still missing. And, authorities presume her to be dead.

And just like that, she’s a boat captain. Time flies!🙌🏼

So, while Feilicty Vuolo may be safe in the lap and arms of her father at the moment… Anything can happen. It only takes a second. A life jacket is one of those things where it is better for a person to have it and not need it than to wish they had put it on their child later. If something tragic were to happen… and Jeremy could not get to his daughter… The life jacket could be the only thing that keeps her safe.

Jeremy Vuolo’s followers were furious with the lack of a life jacket.

In the three days since Jeremy posted the photo on his profile, it has accumulated over 150 comments. Unfortunately, there was not much support or love anywhere to be found. Unfortunately, his followers were NOT happy with the lack of a life jacket. And, they made it clear.

Now, not everyone wanted to criticize Jeremy and his parenting skills on Instagram. One individual felt the criticism was dramatic. So, were people overreacting?

“OMG people settle down. In a lot of states you only need to have them on board. You don’t know, they may have just gotten on or getting ready to get off. Its a snapshot. Just keep your comments to yourself. Do you really think they would put her in danger?” The individual exclaimed.

So, do you think Jeremy Vuolo put his daughter Felicity at risk? Sound off in the comments.