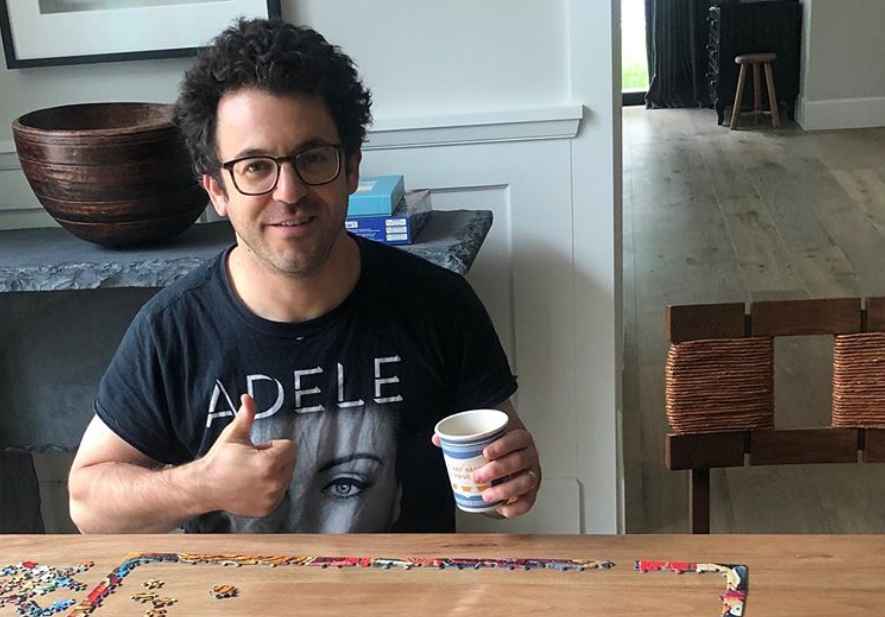 For those who get nostalgic over one of their favorite sitcoms, The Wonder Years is going through a reimagining. However, while the new-look sitcom is to be released on ABC, we aren’t likely to see the original family that we remember and love. We’ll get to meet a whole new family, living in the same era. Produced by 20th Century Fox, the pilot of the half-hour comedy has been picked up by ABC and will be set in the same timeframe as the original series.

The Wonder Years in Montgomery, Alabama

As noted by Us Weekly, the all-new sitcom will focus on a middle-class Black family, living in Montgomery, Alabama. The time is the turbulent late 1960s, just as it was with the original show. The reimagining is set to show how this family also made sure it was The Wonder Years for them.

The original series, The Wonder Years, aired on ABC for six seasons over the period 1988 to 1993. The sitcom followed the life of Kevin Arnold (Fred Savage), a teenage boy growing up in suburbia in a middle-class family. The well-loved and remembered show also starred Alley Mills, Dan Lauria, Olivia D’Abo, Jason Hervey, Danica McKellar and Josh Saviano.

Kevin, at 13, became the youngest actor to be nominated for Outstanding Lead Actor in a Comedy Series at the Primetime Emmys. The sitcom itself earned 28 nominations over its run and went on to win four Emmys.

What has The Wonder Years star been doing since then?

Savage spoke to Esquire magazine back in 2014 about the show. He said looking back on that time of his life meant so much to him. Kevin, now 43, thinks you can look back on that time of his life with a narrator and smile. He says he was in “lockstep” with his character Kevin all the way. So much so, it was almost like a workbook. He would “do it on the show and then do it in real life.”

Since appearing in The Wonder Years, Savage has directed a number of sitcoms, including The Goldbergs and Modern Family. He says he is thankful for his start. Kevin looks back on it all fondly and says he wouldn’t be who he is now without his experiences on the show. He also enjoys where it has led him in his life.

The more things change, the more things stay the same, and the more I enjoy hanging out with these 2 @thefredsavage and @danicamckellar you guys are like family to me. Love ya!

It turns out many stars in the original sitcom have stayed close since then. The above image was posted by Josh Saviano on Instagram with McKellar and Savage. In his caption, he wrote that “the more things change, the more things stay the same.” Josh says he enjoys hanging out with these two, and they are like family to him.

Sounds like we have something to look forward to in the new imagining of The Wonder Years, coming to ABC.