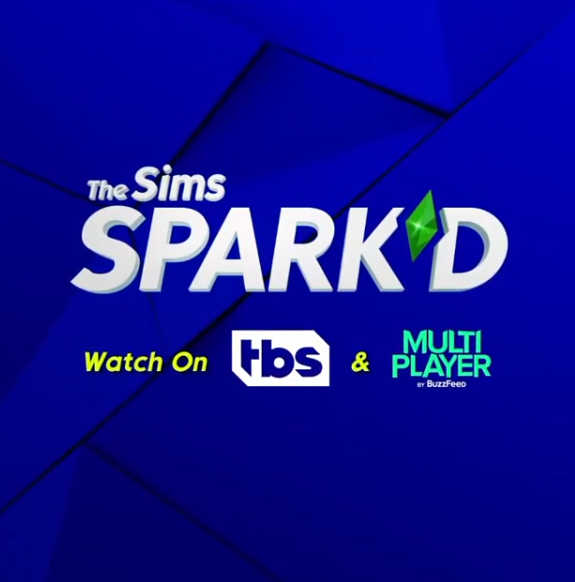 Wouldn’t you love to be on a reality show featuring your favorite video game? Fans of The Sims can rejoice because it’s about to come true. TBS announced they will soon air a four-part TV series focused around the popular video game franchise. The Sims Spark’d will premiere on July 17. A trailer for the show recently appears on The Sims official Instagram.

The Sims Spark'd is redefining reality competition!! ✨ Spark'd is a brand new show where Simmers take on challenges to create unique characters, amazing builds, and compelling stories to win a big cash prize! #TheSimsSparkd See link in story for your local airtime!

“Since its inception, The Sims has been a groundbreaking experience, allowing players to create and virtually live out the stories they create in-game. That’s what makes it so special,” says The Sims general manager, Lyndsay Pearson. “That’s also why this show is so exciting. We’re continuing that innovative spirit, bringing our community together to compete and showcase their in-game storytelling on a reality show in an entirely new way.”

The Sims Spark’d requires contestants to use their creative talents to build families, stories, worlds, and scenarios. The winner will take home a grand prize of $100,000. Judges include Kelsey Impicciche, Tayla Parx, and Dave Miotke. American Idol‘s Rayvon Owen will serve as the show’s host.

Video games have been comforting to many people during quarantine, especially fun world-building games such as Animal Crossing and The Sims. Now seems like a perfect time to launch a new reality show based around one of these much-beloved games.

“We are excited to introduce the highly-engaged community of BuzzFeed Multiplayer to an inventive new form of storytelling within the imaginative world of The Sims,” says Branden Smith, executive producer of BuzzFeed Multiplayer. “Partnering with EA and TBS allows us to offer new experiences for fans and expand our core values by spreading an inclusive approach to gaming across platforms and screens.”

We’re sure that The Sims Spark’d will attract many viewers. The game series has earned quite a large following over the years.

Lately, TBS has been focusing on more general entertainment. Traditionally, the channel has been another typical comedy network. Popular sitcom The Detour was canceled last fall after four seasons. The show performed well during the first three seasons, but viewership had fallen during Season four. While we will all miss the hilarity of the old shows, it is nice to see a new style on the channel. What other kinds of reality TV shows would you like to see on the channel? Perhaps a reality Animal Crossing game show could be next. We’d definitely watch that.

Will you be tuning in to this new reality TV show? We’re definitely excited to see how The Sims Spark’d will play out. What’s your favorite way to play The Sims? Have you been spending a lot of time playing during quarantine? Let us know in the comments.