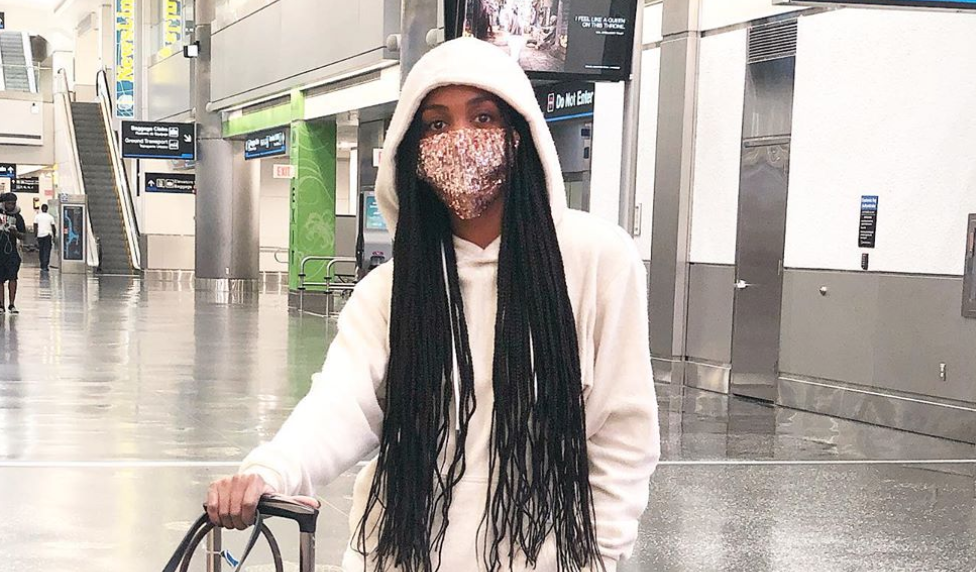 On this week of Uncomfortable Conversations, the Youtube series, Rachel Lindsay is getting real about her interracial relationship. The Bachelorette wasn’t so keen on it at first because of what society told her.

‘The Bachelorette’ opens up

Rachel is talking a lot about her time as The Bachelorette. She is the one and only Black woman to have the role. Before her time on the show, she felt as though she had to date a Black man because of how other people would stereotype and corner her according to E!. She didn’t really love that treatment though because she just wanted to love who she loved regardless of their skin color.

“I feel like they expect me to pick someone who looks just like me but that’s not fair. They should just want me to fall in love with whoever it is that I vibe with,” she said about when she started as The Bachelorette.

She went on to say that it was a society that forced to feel like she had to date a Black man.

“Up until I was 30 I really didn’t date seriously outside of my race because I felt like society—not my parents, not my friends—society was telling me I had to pick a Black man,” Rachel said.

Apparently, she would often feel guilty for dating outside of her race. However, she doesn’t believe that that should be the case. She believes everyone should be able to date whoever they want to without guilt or society pressuring them.

The other issue Rachel had was the fact that she felt that anyone that wasn’t Black wouldn’t necessarily understand her.

One of the reasons I was so against dating outside of my race is because I felt like nobody could understand me like a Black man can. And I think that thinking is problematic because I understand me and I get it. And what I need from a partner is someone who is willing to understand things, is willing to ask questions.”

Rachel’s point of view totally makes sense. On The Bachelorette she fell in love with her husband, Bryan Abasolo. They ended up engaged on the season and got married in 2019 in Mexico.

Do you understand where Bachelorette, Rachel, is coming from? Let us know what you think in the comments below. Be sure to come back to TV Shows Ace for more news on all of your favorite reality TV stars.