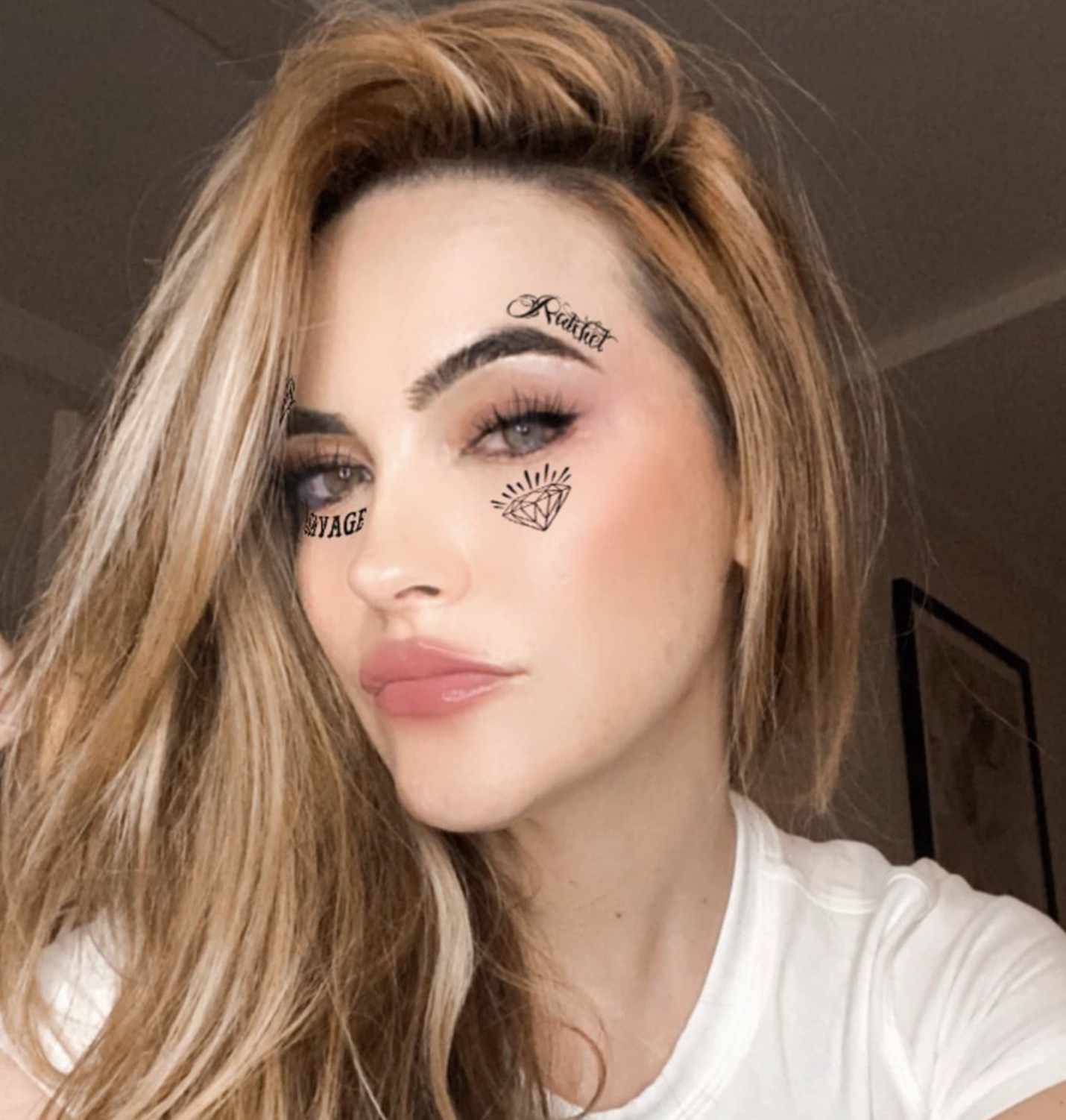 In a recent interview, the newly single Chrishell Stause has admitted that she would like to date Brad Pitt. Ironically, in a different interview, she shared that her favorite house is Jennifer Aniston’s. But, right now, her own very public breakup is the center of Selling Sunset Season 3. Chrishell just hopes people will be gentle.

Recently divorced realtor/reality star and actress, Chrishell Stause, admitted on RealiTea with Derek Z that she would definitely date Brad Pitt. She was asked if she could date “any single celebrity,” who would that be. Her response was immediate: “Brad Pitt!” She pointed out that he is single, and avail. But, she admitted, “It’s so cliché, but it is cliché for a reason!”

Ironically, it seems that both have a lot in common. Chrishell Stause loves beautiful homes. Brad Pitt remains devoted to design and architecture. They have both had front page divorces.

They could certainly find a lifetime passion for their mutual love of beautiful homes. But, what is ironic is her favorite home. Brad’s ex-wife Jennifer Aniston’s home!

In late June, Chrishell was on the BBC Radio 1, The Reality Tea Podcast. She played a game of Sip or Spill, answering a cornucopia of questions.  The second question asked which celebrity home she would love to live in.

The actress and realtor confessed that  Selling Sunset Season 3 will reveal a lot about her private life. Without mentioning her ex-husband Justin Hartley’s name, Chrishell Stause admitted that “Unfortunately, I’m in a position where more has been shared than I would have ever chosen because this was not a choice that I made, nor is this the timing that I would’ve chosen while I was filming a show.”

It is hard enough that she went through so much personally. But, to have the cameras document the good and the bad has to be tough.

She explained, “And so I’m already in a position where so much has been shared that I wouldn’t have opted for. It’s an embarrassing, humiliating type of thing to go through without cameras and without people judging you.” She confessed, “So I just hope that people, you know, are gentle when they watch this. You know, we’re real people.”

Clearly, she is cringing at the idea of watching the episodes. “This was a traumatizing time in my life and it’s going to be hard for me to watch it myself.”

Not fun! A Hollywood divorce is tough. Three are magazine headlines. There is paparazzi. Then, there is a reality show like Selling Sunset. Granted, this is a show about real estate, but her real life is going to be front and center.

Yet, Chrishell Stause always looks for the positive. That is always her way.

But, she just feels that by “putting it out there,” others in her same situation won’t feel they are alone. She hopes her public misery helps her viewers and fans.