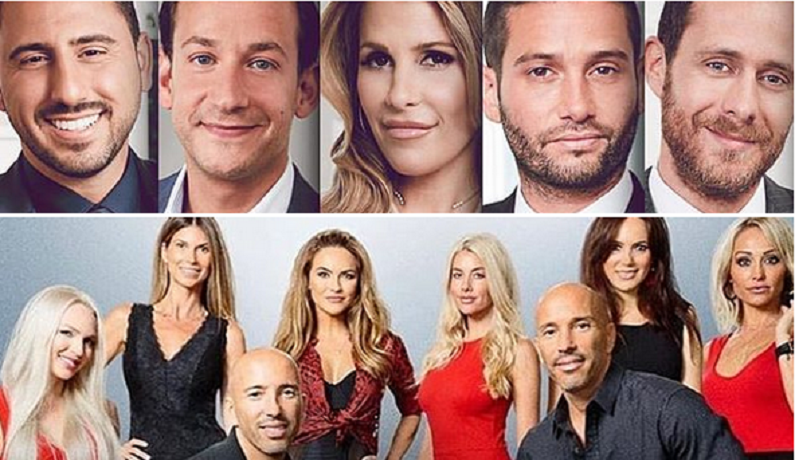 Selling Sunset gives viewers a glimpse into the everyday lives of the hottest real estate agents. On the After Show, Andy Cohen asked the crew on their thoughts. Some of them threw shade at the competing show.

As per People, Tracy Tutor was the first to share her opinion. The star of Million Dollar Listing L.A. loves that there are more women on the show. Everyone knows that she’s the lone woman on MDLLA. But she questions the cast’s real estate credentials. She feels that it would be better off as a dating show on Bravo.

“I’ll say this,” Tracy said. “I have mad respect for women in real estate in Los Angeles, and I just think [Selling Sunset] is not about selling real estate – I think it’s about dating bachelors in the Hollywood Hills and it really actually should be a Bravo show.”

Tracy thinks it shouldn’t be considered a real estate show. She offered a friendly invite for the cast of Selling Sunset to join them over at Bravo. Now, fans are loving the idea of a Selling Sunset/MDLLA crossover.

“But, that being said, you know, if you want to sell real estate, maybe kind of come on over to our show and figure out how that works,” she added.

Selling Sunset follows the personal and professional lives of gorgeous realtors from the West Hollywood agency The Oppenheim Group. Tracy also noticed that most of the realtors don’t buy and sell as much as the MDLLA cast.

“To me, it’s like a totally different animal,” Tracy explained. “And I will get crushed for this, so I have to walk a very fine line.”

But Tracy had some good things to say about the cast. She called some of the male realtors “successful.”

Does the cast of MDLLA think Selling Sunset is a fake show?

“If you notice, some of their Instagram handles really focus heavily on real estate,” she said sarcastically, with a laugh from Andy and her costars.

Million Dollar Listing L.A. star Josh Flagg added, “I have never seen any of these people in real life, except for the boys. I’ve never seen one of those people. At any listings.”

Most of the cast members tried to find positives about the series. But, most of them wondered if Selling Sunset was a real show. Only James Harris offered something positive.

“If anything, the show is shot beautifully,” he said. “The way they shot the show, the cinematography looks phenomenal and they show L.A. real estate great.”