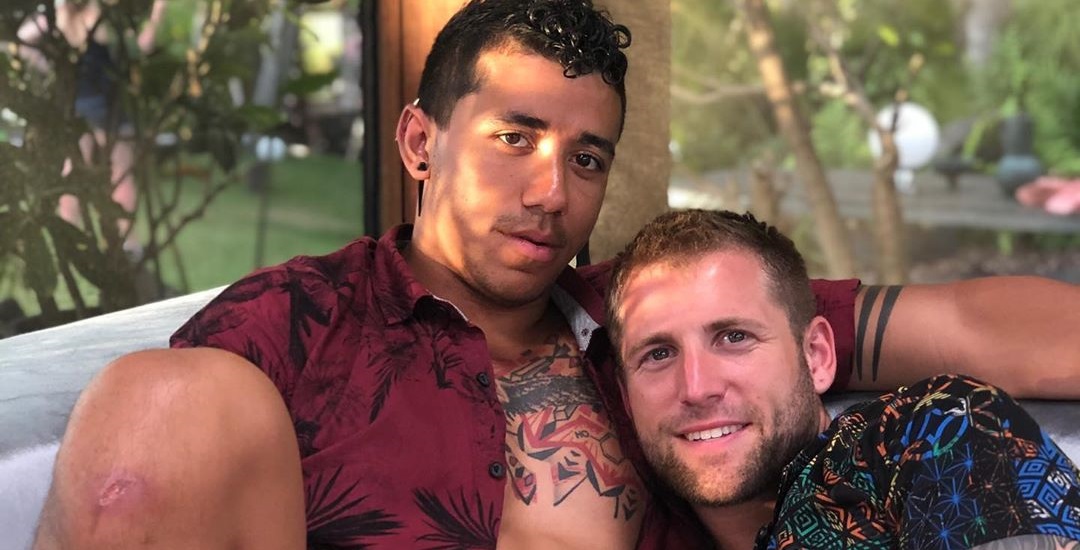 MTV’s Are You The One? series did something no other reality TV series has ever done. Eight seasons into the series, they introduced an “all-queer” cast. That’s right. An entire cast of sexually fluid individuals. And, it appears as if MTV was successful in this groundbreaking move.

For the eighth Season of the reality TV series, MTV made a small tweak to the typical format. They introduced an entire cast of sexually fluid individuals. Individuals capable of matching with any of the other cast members regardless of their gender. This was a groundbreaking move for both reality TV and the LGBTQ+ community. And, for fans of Are You The One?, it also revived the series some believed was growing stale.

Are You The One? cast members and producer Rob LaPlante reflect.

TheWrap sat down with the Are You The One? producer Rob LaPlante and several of the cast members. Sat down to reflect on the groundbreaking Season. Sat down to discuss what this could mean for the future of the MTV series. And, what it could mean for the future of all reality dating shows. Could other shows follow MTV’s lead? Would they do another season with the same type of cast? Here’s what Rob and some of the cast members think.

Executive producer Rob LaPlante describes the response to the latest season of the MTV series as “incredibly positive.” He believes the all-queer season featuring a sexually fluid cast gave a voice to a community that doesn’t typically have one.

“Viewers want to see their stories told by people who truly understand them, and I’m proud to say that our cast and producers took on that challenge with care and pride,” he explained.

Rob LaPlante believes other networks need to consider evolving to have this type of content even if they aren’t sure their audience is completely ready for it.

I think other dating shows have been stuck in this monotonous run of heteronormativity. Human beings are complex, and it’s important to show all aspects of that spectrum, and, not surprisingly, the stories get more interesting and new as a result.”

From a production point of view, Rob was happy with the way Season 8 of Are You The One? turned out. He admits there is “very little” if anything he would do differently. He hopes MTV will give the series the green light to do another sexually fluid season.

Relationship expert, Dr. Frankie Bashan, agrees the response to Season 8 has been “amazing.” She believes it is something people were ready for.

Finally the message is coming across that one doesn’t have to feel shame for being a part of the LGBTQ family and instead they can celebrate that fact. Furthermore, the representation on a major network also allows viewers to see aspects of the LGBTQ human experience that they may be able to relate to or at the very least better understand, thanks to MTV.”

If they get another sexually fluid season, she hopes to be more direct with asking questions of the cast members. Because she wants to get to the “meat of the matter” within the household.

Kylie Smith tells TheWrap she was honored to be a part of the first sexually fluid cast for the MTV series.

“It honestly was rewarding to have been picked out of thousands of people. To be a part of something so rare and touching. To show the world that It is so many more humans out in the world who are loving of everyone and accepting.” She added.

Are You The One? cast member Kai Wes admits he was equally honored to be a part of the cast.

Other members of the cast that spoke to TheWrap felt honored and thrilled to have participated in a groundbreaking season. Most admitted they would absolutely go on the show (or a similar show) with a sexually fluid cast again.

In celebration of the LGBTQ+ community during Pride month we’re reliving moments that fill us with PRIDE. 🏳️‍🌈

So, have you had a chance to watch Are You The One? Season 8? What did you think of the sexually fluid cast? Sound off in the comments down below!