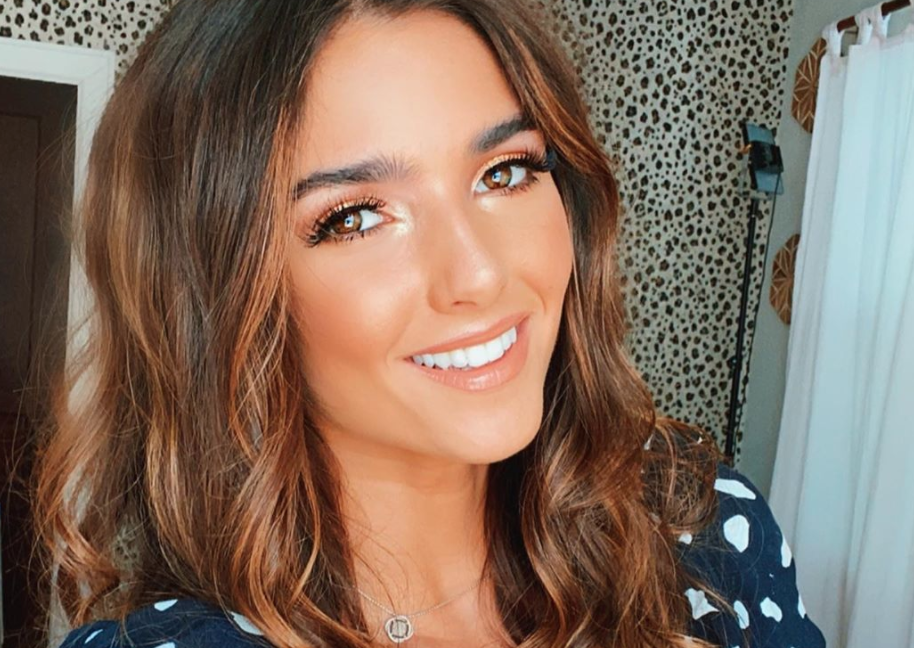 Since her time on The Bachelor Presents: Listen to Your Heart, fans have noticed that Jamie Gabrielle has been losing a lot of weight. While many want her weight loss plan, she says there is more than meets the eye.

Jamie Gabrielle was a star on The Bachelor Presents: Listen to Your Heart. She was on the fast track to love until eventually it didn’t work out. Since then, she’s been posting on social media. Fans notice that she is looking pretty skinny these days. However, this isn’t all good. Mentally, Jamie struggles with some issues that make her this skinny according to E!.

“I get a lot of DMs and comments addressing the way I look and people asking for my workout routine or how I ‘lost the weight’,” she said in a statement. “Yes, I have been working out but the truth is that I struggle with an eating disorder, depression and anxiety.”

That goes to prove, there’s more than meets the eye. Not only that, but even celebrities struggle with their mental health and their appearance. Not everything is what fans see just on social media.

This isn’t the first time

This isn’t the first time Jamie has had to deal with this. Apparently she’s been struggling with an eating disorder since she was 14 years old. However,  she says the Bachelor franchise show ending has made it take over her life.

“In my life I have gone from being almost overweight to being underweight, unable to sustain a healthy lifestyle. My eating disorder is something I’ve battled with since I was 14 but especially since coming off of the show it has taken over my life.”

“Right now, I am working on accepting and loving myself for who I am. I hope that me sharing today can give you the courage to do so as well and to ask for help when you need it,” Jamie concluded the statement.

Did you suspect Jamie’s eating disorder? Let us know in the comments below. Come back to TV Shows Ace for more news on all of your favorite Bachelor Nation stars.