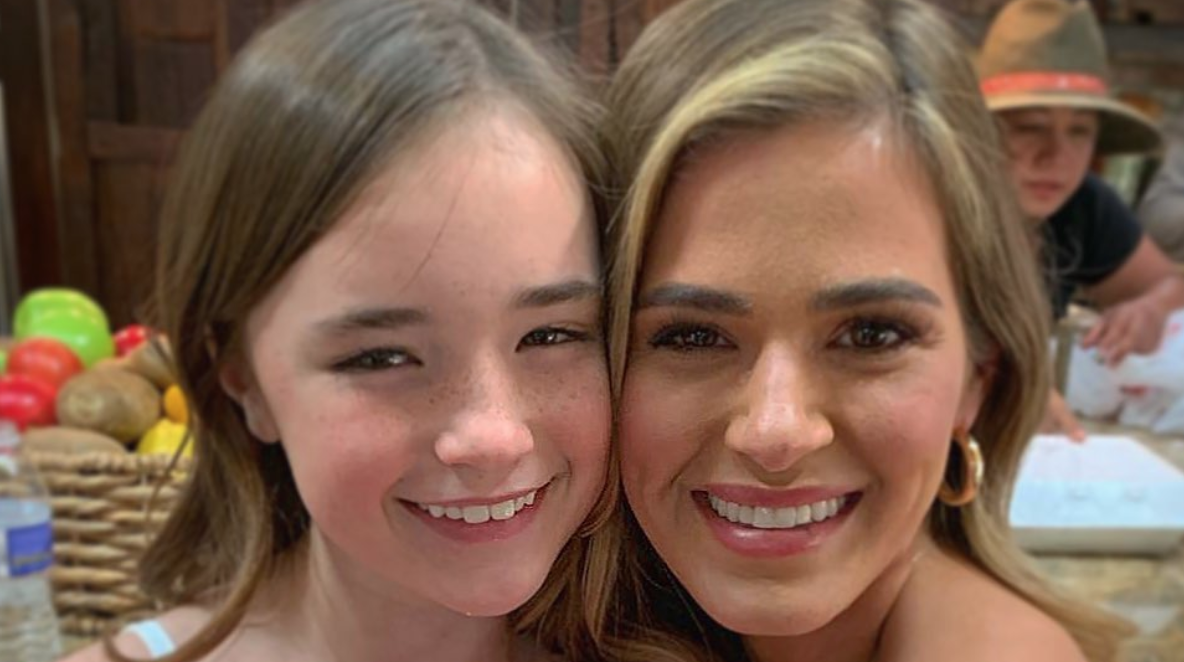 No matter how long ago it was, old seasons of The Bachelorette will still be made fun of. Fans are criticizing a season from all the way back in 2003. After a photo was posted on Instagram, they aren’t happy with what they see.

Trista’s season of ‘The Bachelorette’

Trista’s season of The Bachelorette is coming up in The Bachelor: Greatest Seasons — Ever! so of course, fans have already started picking it apart. According to Inquisitr, this starts with the lack of diversity in men and the shape of their (baggy) suits.

This all started when a photo was shared on social media of Trista and her men. The photo, of course, is not the great quality we are used to today. The men seem washed out and almost everyone is wearing the same color. Fans were quick to point out that the group lacked A LOT of diversity. In fact, every man standing there but two is white.

Most people cannot figure out how the producers of the show thought this was okay even if it was 2003.

The next thing that has changed in the last 17 years is the attire of the men. It seems as though these men didn’t have any suits to fit them. They are all incredibly baggy. But, what is to be expected of 2003?

“So relieved fashion has changed in 17 years. Hopefully, the casting process has too,” one fan wrote on the dated photo.

Nothing says 2003 like this. 🌹 Relive @tristasutter's time as our first-ever Bachelorette tomorrow at 8|7c during #TheBachelorGOAT!

Although it seems like this should’ve happened quite some time ago, The Bachelor this year is in fact, Black. Matt James is taking on the leading role next season as he begins his journey to find love.

Matt is ready to bring diversity and love together in the 2021 season of the show.

“I’ve heard from a lot of my Black friends that aren’t Bachelor Nation faithful that are excited about me and honored by the position I’m in,” Matt said.

Matt said that he’s even hearing from friends that he hasn’t heard from in quite some time, wishing him well on his new adventure. Matt is paving the way for a more diverse Bachelor Nation. Hopefully, the show continues on this trend of being open and welcoming to everyone.

What do you think of the 2003 Bachelorette photo? Let us know in the comments below. Come back to TV Shows Ace for more news on all of your favorite Bachelor Nation stars.