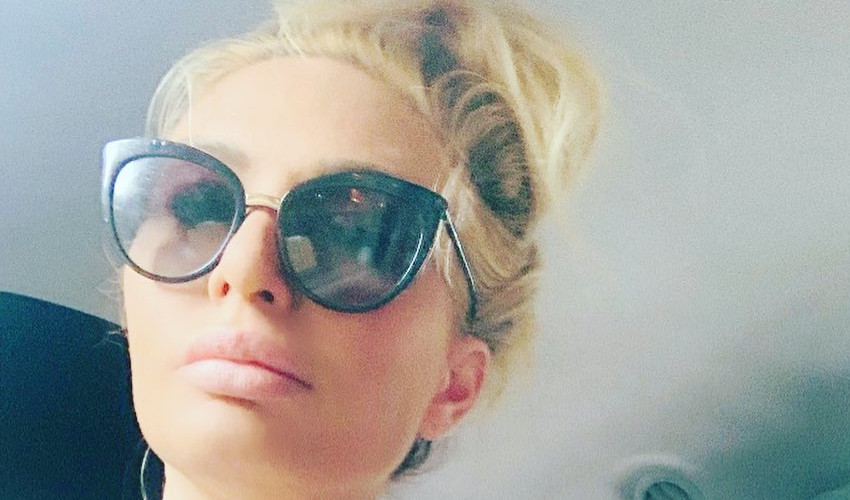 Below Deck alum Kate Chastain shared a major life update. She revealed what’s going on in her love life. The Bravo personality also announced her new “quarantine hobby.” It turns out that Kate enjoys the “land life” as much as she loves the sea life.

The reality star is giving fans a glimpse into her personal life. Kate has been doing a lot of reflecting during the quarantine. She’s been questioning all that she loves lately. Also, the former chief stew shared the details on Ben Robinson’s new girlfriend and the reason why she ended her latest fling. Read on to learn about what Kate’s been up to.

The Below Deck alum has been in Florida since the coronavirus pandemic. She’s currently staying in a long-term vacation rental, as per BravoTV.com. Kate also appeared on an episode of The Daily Dish podcast on Saturday, July 4. While she invited her friends and family to stay with her, she was shocked when someone took her up on her offer. They arrived at short notice.

“It’s someone you guys know,” Kate teased. “It’s Chef Ben. And he gave me one day’s notice. He’s like, ‘Hey, babe, coincidentally someone in your town hired me for a private chef gig, so I guess I’m going to come to visit you. I’m bringing my girlfriend, and do you mind if we bring her dog?'”

It wasn’t as awkward as Below Deck fans would expect. Kate said that she was fine with Chef Ben and his new girlfriend, Kiara, paying a visit. But she admits that it was hard to get a bed ready for them in a short amount of time.

It wasn’t until I wrapped a scarf around my head like a turban/ put on overalls to go plant some new ferns and flowers that I passed a mirror and realized……i don’t even know who I am anymore. (Honestly I just decided on the overalls so I wouldn’t have to wear a bra and I’m still drinking champagne so I guess I haven’t gone full green acres yet)

“They were lovely, and it was so much fun, and it was so good to see them,” Kate explained. “I actually love his girlfriend. Probably more than him. She’s gorgeous, she’s hilarious, she’s patient with him, which is a good match for him.”

Kate also revealed her own dating status. She said that she dated a restaurateur. However, the couple is no longer together “because he wanted to come to visit me and visit the beach, but that was after he told me he thought he had COVID.” Understandably, their relationship ended abruptly.

Kate Chastain has been occupying herself amid the pandemic. She revealed that her new hobby is sitting out in her backyard and taking in her surroundings, as per BravoTV.com. Kate took to her Instagram Stories to share a clip of herself hanging out with her adorable pooch.

“Guys, this is National Geographic in my backyard every day,” Kate jokingly said. “You guys, it’s official: I’m just turning into a complete hippie. Who knew I liked land life so much?”

I don’t even know what day it is anymore but let the record show: it’s probably the day I entered my “covid grey gardens” phase. And i freaking love it. I don’t have the heart to tell halo Coachella is canceled.

Earlier this year, Kate confirmed that she will not return to Below Deck. It’s unclear what Kate plans to do with her life next. Since then, she’s kept fans updated on her life.