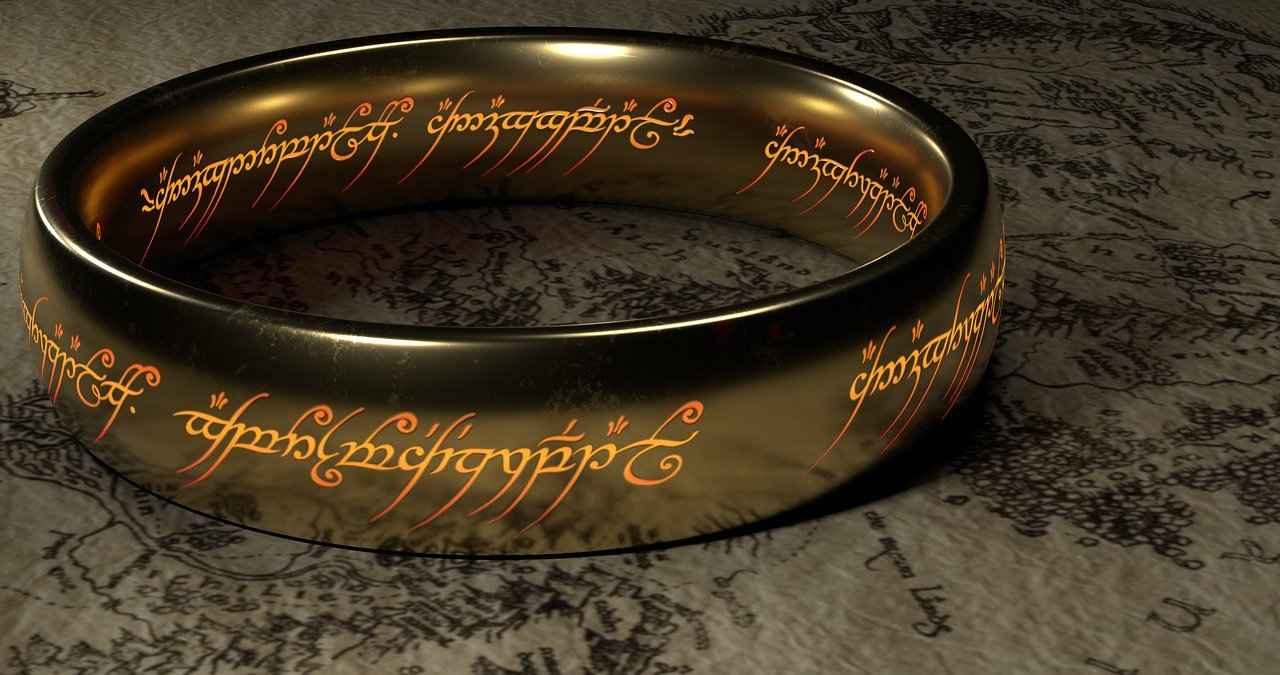 The COVID-19 pandemic is having a major effect on film and TV production. This has led to filming and production being postponed. New Zealand has handled the pandemic well. Due to this, the country is opening up again and filming can now continue. This affects Amazon’s The Lord of the Rings TV series and other projects.

The Lord of the Rings and other filming projects continues

Besides the Amazon TV series of The Lord of the Rings, several other productions are going forward. This includes James Cameron’s Avatar sequels and the Netflix series Cowboy Bebop. Moreover, work on Sweet Tooth and the Power Rangers Beast Morphers series can also continue. All projects will start up production again in the coming months.

The Ministry of Business, Innovation and Employment in New Zealand recently makes the announcement. It says the productions have been granted border exemptions. This will include 206 foreign-based cast and crew for the various productions. Moreover, it will also include 35 family members. All cast and crew will be allowed to enter the country over the next six months. On top of this, 10 more Avatar crew members have received border exemptions. This is on top of the 31 already in New Zealand. Meanwhile, the only stipulation is that new arrivals will need to self-quarantine on arrival.

Preliminary work on the TV series is underway

Some preliminary work on The Lord of the Rings is already underway in New Zealand. When the COVID-19 lockdown ceased production in mid-March, the first two episodes were close to wrapping. Originally plans were for cast and crew to go on hiatus after the first two episodes were done. Filming was set to resume in September and it looks like this will still be the goal.

The TV series is to be set in the same fictional universe created by author J.R.R. Tolkien. As in the books and Peter Jackson’s film adaptations, it will star a number of monstrous characters, hobbits and celestial elves.

Amazon paid $237 million for the rights of the story for the new series. So far, details of the plot and the cast are a closely kept secret. As reported by the Daily Mail, casting agents were putting out feelers last month. Moreover, they were particularly seeking people with “funky looking” features. Extras were also required with other unusual attributes, including a bulbous nose and missing bones.

New Zealand gives green light to The Lord of the Rings

New Zealand was able to almost totally eradicate COVID-19 by taking swift action and enforcing strict restrictions. In fact, the country is still keeping its borders closed to prevent a new outbreak. However, production was given the green light to resume in May.

New Zealand knows the value of using the country for film and TV production. This has led to the coveted border exemptions for the production crews. Phil Twyford, the Economic Development Minister in New Zealand, has announced boosted funding of over $230 million. This will cover international and domestic television and film projects.

Deadline quotes Twyford as saying their success in managing the coronavirus pandemic has given the country an opportunity. It is one of few countries able to safely produce screen content. Moreover, he says they are getting much interest from the international film community. This tells Twyford New Zealand is considered a global safe haven.

On top of this, the various productions now allowed to film in New Zealand will do much for the economy. This includes creating 3000 local jobs and bringing in $400 million to New Zealand’s economy.