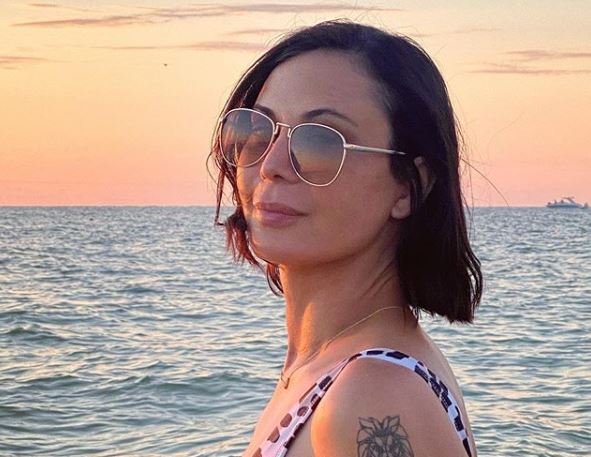 This Sunday night it is time for The Good Witch Season 6 finale. There is a bit of information out about what to expect. This season was a bit different with Bailee Madison’s character off to college. Regardless, they kept the same charm that fans love.

What to expect from The Good Witch finale

Sunday night it is time for Season 6 to come to an end. Sam and Cassie have big fans to relax. That might not work out for them, though. The couple is going to try meditation. This is a perfect fit for Cassie. Well, Sam, on the other hand, has some trouble staying serious. He keeps laughing and that isn’t going to get much mediation done.

They are on vacation and doing it on their own. Cassie says it is a great way to turn off everything. She obviously knows what she is doing. Sam even teases that he is doing “because you told me to.” Sam has a bit of trouble trying to find his center.

Parade.com was able to get a hold of a preview for the finale of Season 6, called The Bird.

Hallmark explains about the episode. Here is what they shared.

“Cassie and Martha smudge the Mayor’s Mansion in preparation for her housewarming gala as Abigail and Donovan decide to reunite and put up a final fight against the Merriwick-Davenport curse.”

This is one you don’t want to miss at all. Hopefully, it isn’t the end of this amazing show.

As of right now, Season 7 of The Good Witch hasn’t been confirmed or denied. The show hasn’t been canceled, so hopefully, that means it is coming back.

There is still a lot of story left to be told about Sam and Cassie. Fans would love to see more of their love story and everything else that goes on in Middleton.

This Sunday!!! Season finale of this season 😉 Join me and James as we host this very special end to season 6 ❤️ #Repost @hallmarkchannel ・・・ Season 6 of #GoodWitch may be coming to an end, but there’s still much magic to go around! Don’t miss your trip to Middleton this Sunday at 9pm/8c with hosts @therealcatherinebell and #JamesDenton, and use #Goodies when you tweet along with us. 💫

If you want to live-tweet with the cast, they will be tweeting during the finale. As you can see above, Catherine Bell says to use the hashtag #Goodies to tweet with the cast. Make sure you show Hallmark how much you love this show.

Don’t miss the big Season 6 finale of The Good Witch on Sunday night on Hallmark. So far, they haven’t confirmed if this show will be back for another season or not. Fans are hopeful that this news comes out soon. Sometimes they do announce it at the end of a season so you never know.

‘LPBW’ Tough Jackson Roloff Shows Dad What He Is Made Of
Meri Brown Gets Cryptic About ‘Being Broken,’ Is She Alright?
Janelle Brown Encourages Fans To Change: ‘Do Something Different’
Todd Chrisley Reaching Out To His Hurt Child, Which One?
Jedidiah Duggar Packs On The Pounds, Katey Nakatsu To Blame?