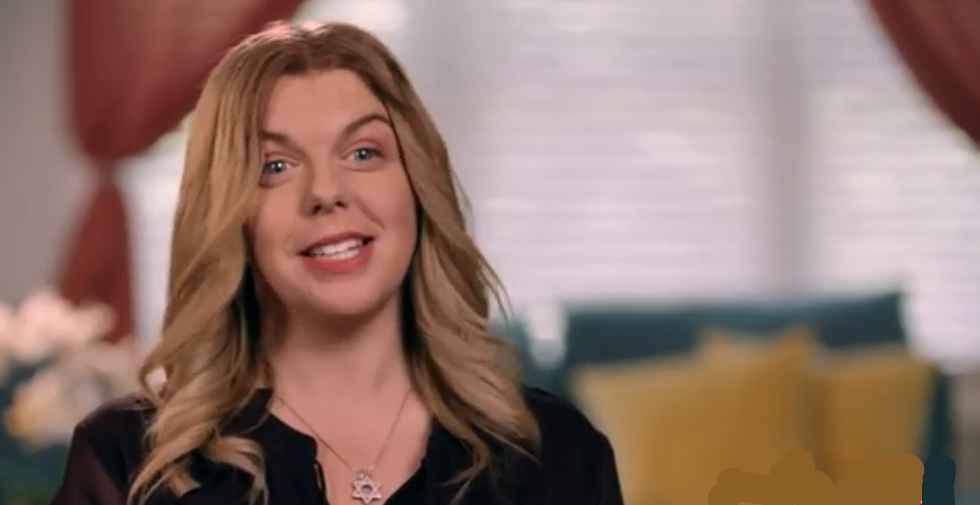 On the upcoming episode of 90 Day Fiancé: The Other Way, fans will get to see Ariela returning to Ethiopia. She is moving to Addis Ababa to be with Biniyam and have their baby. While this is what Ariela wanted once she found out she was pregnant, she is now having mixed feelings about this major move.

90 Day Fiancé: The Other Way’s Ariela travels to be with Biniyam

Fans of the TLC reality show will finally get to see Ariela, 28, returning to Ethiopia. She is to reunite with Biniyam, who she met on a trip of self-discovery following her divorce.

Ariela had a rough time going through that divorce and she decided to see a little of the world before settling down again. While in Ethiopia she met Biniyam and they immediately hit it off. Ariela spent several months with Biniyam and they fell in love. However, on returning home to America, she found out she was pregnant. Ariela then started making plans to relocate to Ethiopia on a permanent basis so she and Biniyam could raise their child together.

As noted by E! News, at first, Ariela was excited about her move and being with Biniyam again. However, when she landed with her mother, she says her excitement is “slowly dissipating.” It looks like she is now having mixed feelings about her decision.

Ariela says she is having a lot of “mixed emotions.” She and Biniyam are starting all over and it is less than three months before she gives birth. This doesn’t give a lot of time for the TLC reality stars to get to know each other again. Ariela confesses that she’s not really sure how to handle this.

When Ariela sees Biniyam again, he takes her to their new apartment. On arrival, she struggles to hide her disappointment over the state of the apartment. Ariela finds out there is no running water or electricity and this makes her wonder if she has made the right decision.

It turns out Ariela isn’t the first American woman to have met and fallen in love with Biniyam. In fact, the first woman also became pregnant by him. She promised Biniyam she would stay with him and build a new life together, but later returned home to the US with their child. Biniyam tells the TLC cameras he has not been in touch with the woman or his child since then.

On last week’s episode of 90 Day Fiancé: The Other Way, Biniyam was with his friends and recording a new song for his upcoming album. His friends sat him down to talk with him after the recording session. They are concerned about his relationship with Ariela. They question whether Ariela will do the same as the first American woman.

"🤙You have number or something?" Get acquainted with Biniyam and Ariela on #90DayFiance: The Other Way, Mondays at 9/8c.

Biniyam tells his friends that Ariela is different and in a preview for the upcoming episode he looks very happy to see her at the airport. Biniyam says when he sees her “pushing her cart with her pregnant belly,” he feels so happy. In fact, he is so happy Ariela is here for him because she loves him.

Watch Monday’s episode of 90 Day Fiancé: The Other Way at 9 pm ET on TLC to watch Ariela and Biniyam’s story continue.