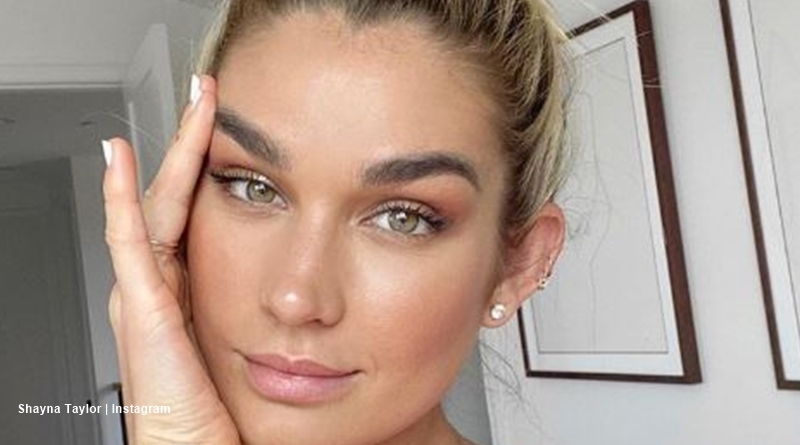 Ryan Seacrest fans heard at the end of June, that he and Shayna Taylor split again. This time, it looks like it’s for good. The news came after Ryan got spotted with another woman in Mexico on a vacation. Now she broke her silence on their breakup, putting it down to an inability to “change” someone.

Ryan Seacrest and Shayna were on-again, off-again for a while

Shayna and Ryan split in the past, but they seemed amiable enough and got back together. But this time, fans think their love’s all over between them. The Chef and influencer opened up about the latest split after news emerged that his rep said they broke up a while back. The Blast reported that Shyana spoke up via Instagram. She told her fans, “You will never need to convince the right person to love you. No matter what, you cannot change them, make them do the work, or get them to commit to you if they’re not ready to show up.” She added, “Change must be inspired from within, and actions are always louder than words.”

Well, after all this time, Shayna certainly seems to have given Ryan all the chances in the world for that. Apparently, they remain friendly, but love between them failed. Her fans seem very supportive. On Tuesday, she shared a photo of herself and talked about family. Part of her caption read, “tap into your emotions and intuition and let it guide you ✨.”  One fan replied, and talked about Ryan Seacrest in her life.

Fans encourage Shayna after the breakup

Fans love the way Shayna always seems so positive. Not many people talk about the split and give her a lot of privacy. But, those who speak about it seem very caring. One fan wrote, “Ryan’s dating history doesn’t surprise in the least that they broke up. He seems to break up with everyone. Shayna dodged a bullet. Sometimes you have to kiss a few frogs to meet your prince.” Another one noted, “Don’t accept coming second to anything. The best is yet to come. Lessons learned will lead you to true love.”

Meanwhile, most people also give Ryan his privacy after the split as well. Some disappointed people speak up on his social media, noting he can’t stay with one person. One even suggested he secretly prefers this the same gender. But most people just leave the two alone. They keep it civil between them so why should fan argue over their lives? While a few people blame Kelly from Live with Kelly and Ryan for the split, it seems that they only have a contractual relationship rather than a love affair.

What do you think about the split between Shayna Taylor and Ryan Seacrest? After all this time, presumably, they decided to call it quits permanently. Sound off in the comments below.