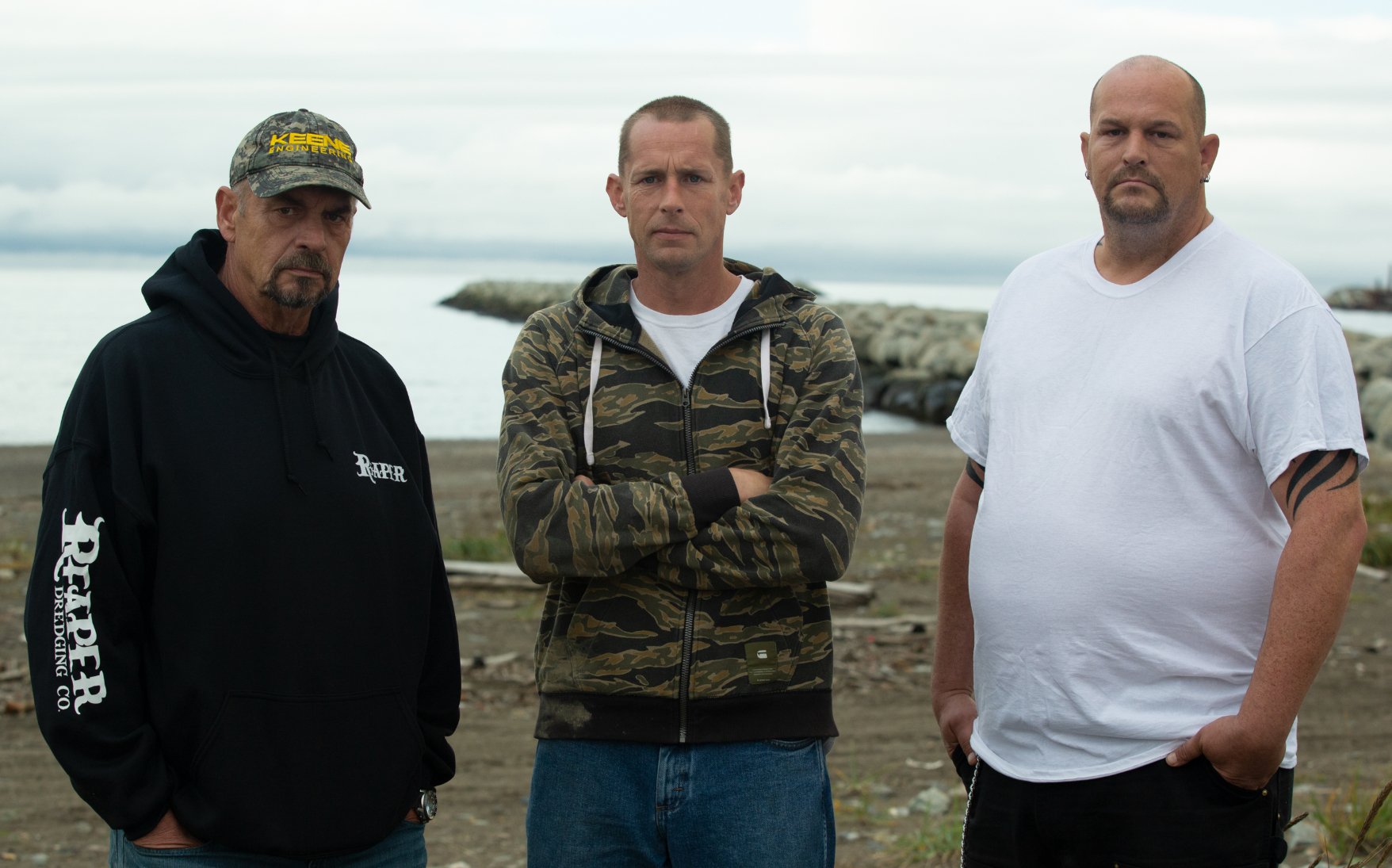 Bering Sea Gold airs tonight on Discovery Channel, and since it is the eve of fourth of July, the boisterous Kellys have released a fun video that shows how extra special they are when it comes to the explosive holiday.

And it comes with a warning, if your dog is anywhere near, you might want to lower the volume.

The Kellys may be the loudest family on Bering Sea Gold and there is a great reason for this: They love fireworks like a kid loves ice cream. You have to see these grown men running around setting off crackers and finding great joy in all of that potential “put your eye out” fun.

This Independence Day weekend, the Kellys put on a fireworks extravaganza as they take us through their most explosive moments of the summer.

We’ll find out that Kris Kelly, his dad Brad, and his brother Andy are just as nutty at home as they are on the gold mining grounds, when they celebrate July 4th in “Fightin’ Kelly” family style.

And Kris will try to pull off his latest “pie in the sky” project: the greatest fireworks extravaganza in their storied family history.

Who are the Kellys?

A father and sons affair, these gold miners are usually at odds with someone else (cough…Emily Riedel) on the Bering Sea Gold cast.

They seem to be the controversial and messy family of the series.

The history of the Kellys in this long running series is an uneven and shocking one where fans have even spoken out against some of the less than savory behaviors of Brad in seasons past.

Brad Kelly…you are a real piece of shit..stealing from your own flesh and blood. Your son worked for his share and you…

Kris and Andy Kelly work for their dad, Brad.

Watching the series, you figure out fast that Kris Kelly is the most animated and emotional of the brothers.  The history of Brad and their mother Wendy, divorced from Brad, is a contentious one too.

Alaskans and outsiders responded to this series in interesting ways. Mostly to come up and try and stake a claim for themselves after seeing the riches these folks were pulling in.

And the Alaskan newspapers were reporting on noticeable influx of people coming over to the Bering Sea base camp of Nome, Alaska, where the show is based.

They come with equipment and supplies trying to cash in too on this unusual Alaskan mining industry that dredges in the shallower waters and sluices out in the water hoping to find gold nuggets and glacier gold runoff.

Why is Alaska so popular with reality TV?

Could be that executive producer Thom Beers and his Original Productions who produces Bering Sea Gold like that state money they get towards filming there.

Anchorage Daily News reported that the producers of Bering Sea Gold received over $300K in state subsidies during the show’s first season just for shooting in Alaska and hiring Alaskan workers.

Watch our TV Shows Ace exclusive preview where the Kellys’ may actually maim themselves with some errant fireworks: