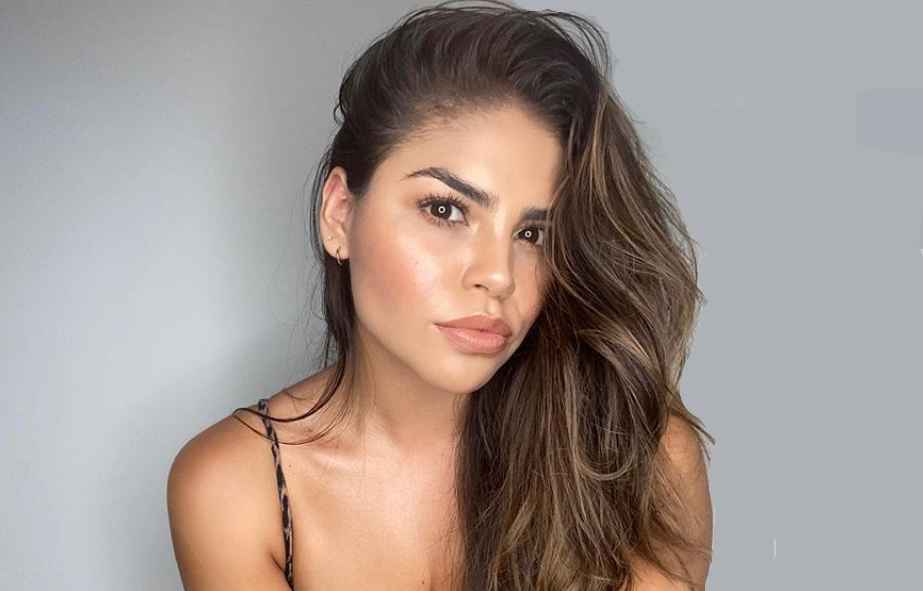 90 Day Fiancé alum Fernanda Flores, 22, might be happy she is now single again. However, she admits she had “sacrificed” everything for Jonathan Rivera. Yes, people in a marriage need to compromise sometimes. However, Fernanda says this doesn’t mean “sacrificing” your relationship with your family. Flores opens up in a series of Instagram Stories on Tuesday where she reveals her truths.

90 Day Fiancé alum Fernanda Flores opens up about her life

In a series of Instagram Stories, Fernanda opened up about her marriage to Jonathan Rivera. She used a filter in her impromptu Q&A to randomly generate questions relating to her private life. Among them was a question as to what Flores gave up for love in her relationship.

In a video on her Instagram Story, Fernanda is quick to respond. To answer the question about what important thing she has sacrificed for love, she says “my family.” Flores carries on by adding, “My entire life.” The TLC reality star reveals in another slide about her family. She says her mom and her abuela are the people she looked up to the most while growing up. Fernanda’s family in Mexico is very important to the 90 Day Fiancé star.

Fernanda was abused by Jonathan

Flores moved from her home country of Mexico to be with Jonathan, 33. When they became engaged, Fernanda’s family did approve of Jonathan. However, as time went by, the distance between her and her family increased. The distance was both physical and emotional.

In January 2019, Rivera tells In Touch he and Fernanda had split. Flores then opens up to her family, telling them what had really happened behind the scenes. Then in July 2019, Flores opens up to her fans and viewers by posting the video “My Truth” on YouTube. In the video, she claims Jonathan was abusive towards her, claims that Rivera has denied.

Fernanda admits she told her family the truth first before posting the video. She says how really “upset and shocked” her parents were. All along, she had led them to believe everything with her marriage was great. Flores told her parents they were “so happy.” While she and Jonathan were appearing on 90 Day Fiancé, they were traveling and having a lot of fun. Meanwhile, behind closed doors, it was a different story indeed.

90 Day Fiancé alum Fernanda makes up with the family

Once Fernanda is divorced from Jonathan, she does manage to salvage her relationships with her family. On July 1, Flores says she has been visiting her abuela (grandmother). This is for the first time in four months. The COVID-19 pandemic has kept them apart, but she was finally able to see her in person.

Fernanda says she doesn’t want to put her grandmother at any risk. With the coronavirus pandemic continuing, Flores says she is still being super careful. However, she did take her abuela flowers to make her day. While the divorce and then Rivera’s engagement must both hurt her, it looks like Fernanda is happy and enjoying life again.

Fans of TLC’s reality show can currently watch 90 Day Fiancé: The Other Way on TLC Mondays at 9 pm ET.