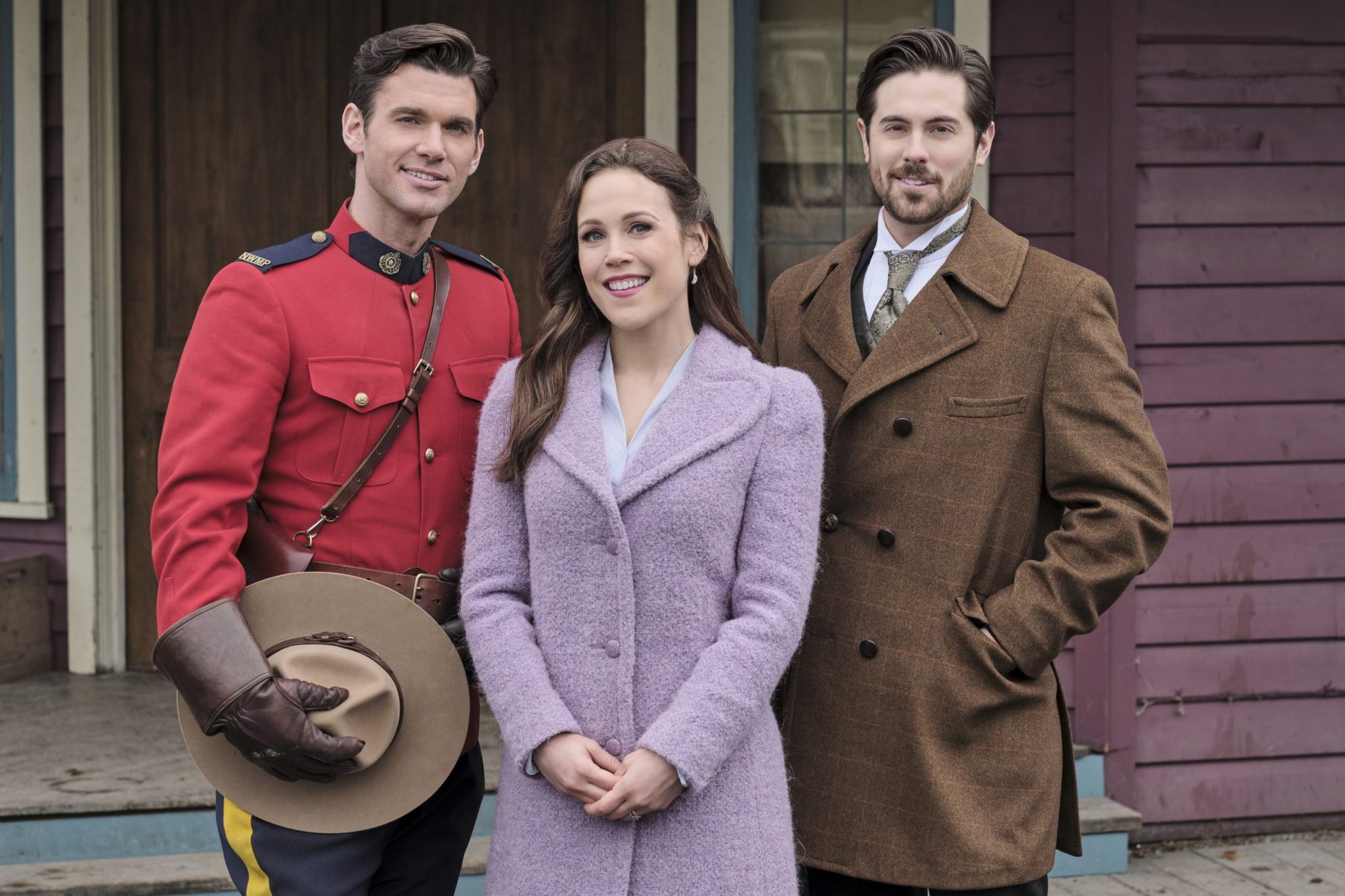 Hearties have something to be very grateful for: When Calls The Heart will start production in July. This means no filming delays due to Covid-19! What do we know about the upcoming season?

When Calls The Heart Season 8 will begin production, in Canada, on July 20. According to Global News, they will back filming in the Vancouver area. But there are currently some changes to ensure safety for cast and crew.

Although filming is back to normal, the process of filming is not. First, crew size is reduced. The Canadian rules ask that anyone who can do their job from home do so. They need less crew out and about as the filming areas are smaller. It is difficult to social distance when there is a small space and a big crew.

Second, everyone must wear masks. Other suggestions include filming outside in the fresh air as much as possible. Then there is catering. Instead of offering a full buffet spread, catering will need to be safer. No sharing of utensils or family-style serving. No big jars of candy either.

Canada has asked that everyone coming from the United States quarantine for 14 days. This would mean that the cast and crew members coming into Canada will need to be there by July 6. That is pretty soon!

There are also rules about the acting in general. According to Phil Klapwyk, from the IATSE Local 891, there are some rules about love scenes and stunt doubles. They obviously cannot wear masks when they are intimate, thus the actors are “vulnerable.”

The rules, called WorkSafeBC, cites that the performers have the “right to refuse close contact with other performers, such as hugging, kissing, and stunts requiring close contact.” Hallmark is lucky, as most of their movies don’t require a lot of close contact!

Family. ❤️ Tag a fellow #WhenCallsTheHeart or #Hearties family member in the comments below & send them a smile today. 😀 #Hearties #Saturday

When Calls The Heart is not the first Hallmark production that is filming. Although Hallmark has not sent out any sort of press release, they are currently in full production mode. As TV Shows Ace has gleaned from social media, Hallmark is back! Currently, there is a lot of original content in production, or will soon start production.

This is especially important to the network, as they generally air original content in the evenings and weekends. Most of all, Christmas is a Hallmark holiday. In Christmas 2020 they aired 40 original Christmas and holiday movies on the Hallmark Channel and Hallmark Movies & Mysteries. This includes an annual When Calls The Heart Christmas movie.

Currently, movies that are being filmed include Kimberley Sustad and Paul Campbell filming Wedding Every Weekend. Hallmark fan favorites, Andrew Walker and Alicia Witt, are currently in Utah filming Christmas Music Store. Candace Cameron Bure is surely packing her suitcase, as she is getting ready to film another Aurora Teagarden and a 2020 Christmas movie.

Be sure to check back with TV Shows Ace for the latest When Calls The Heart news. We have a new YouTube channel. Subscribe and hit that bell for all the latest television news!