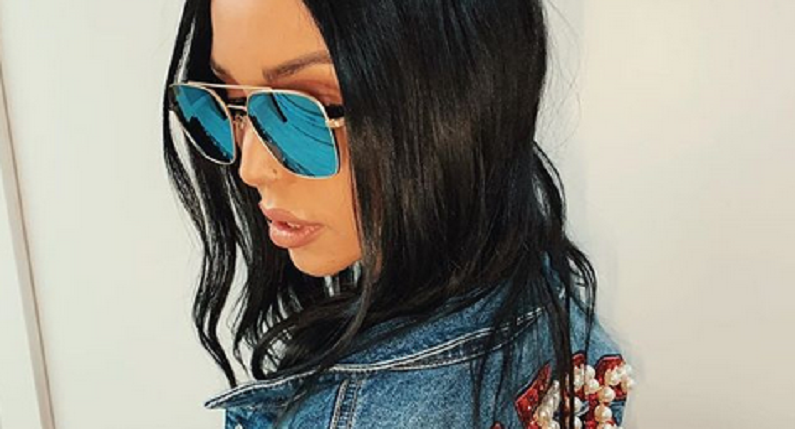 Scheana Shay and Stassi Schroeder remained close. They’re actually closer than most Vanderpump Rules fans think. However, Scheana wasn’t happy about Stassi’s pregnancy news at first. She revealed all in a new video for YouTube. In her video titled “I Had a Miscarriage,” Scheana recalled the moment she knew she lost her baby.

Scheana didn’t just talk about her lost pregnancy. She also shared her thoughts on Stassi’s pregnancy. She admitted that it’s “really really hard” to see her friend get pregnant. This comes after Scheana exclaimed that she was “so happy” for Stassi’s baby news. In her tearful video, she revealed what she went through when she lost her baby at six weeks pregnant.

As per The Blast, Scheana Shay revealed all in an emotional new video. The Bravo star said it’s been tough to deal with a miscarriage after she was told she couldn’t get pregnant on her own. Scheana previously shared her IVF journey on Season 8 of Vanderpump Rules. The 35-year-old also shared the moment when she found out there was no longer a heartbeat.

In the video, shot on June 19th, Scheana explained how she went from feeling “pregnant” to “then just normal.” She told her fans that it’s been a lonely journey. But she wanted to share her experience with them. Scheana also knew that she couldn’t share the pregnancy news with her fans because of what happened.

“This is the reason why I haven’t been out there protesting but I couldn’t tell anyone that I’m pregnant, or I was,” Scheana explained. “I needed to take care of myself and not put myself or the baby at risk and be out there around people when there’s a virus going around.”

Explaining how she “couldn’t tell anyone,” Scheana said she “made up excuses” as to why she wasn’t around. She filmed the video as she waited to pass the baby. But she admits that it was “hard” to see some of her friends get pregnant before her.

“Seeing a few of my friends pregnant right now and knowing I was going to be there with them and now I’m not is just really really hard,” she said as she broke down crying.

Scheana Shay shared her devastating miscarriage last week on her podcast. This news comes after VPR star Stassi Schroeder announced she’s pregnant with her first child with her fiancé, Beau Clark. The couple even announced that they’re having a girl. Stassi and Beau are making use of their newfound free time to get ready for their baby.

In the meantime, Stassi and Scheana are growing closer than they ever have been, as per The Blast. The “Good as Gold” singer revealed during her podcast that her miscarriage has brought them closer together. Scheana said that they’ve been “[talking] more in the last five days [than] in the last five months or years.” She also said that she and Stassi being pregnant around the same time encouraged them to reach out to one another.

“I obviously texted her congratulations, but I don’t say anything about me because not only did I start bleeding the night before and I’m worried I’m having a miscarriage, but it was too early,” Scheana explained. “I was only, I think at that time, about five weeks.”

She’s pretty with or without a filter. I prefer myself WITH… 😂@stassischroeder #snapchat

Scheana said that Stassi sent her a heartful message after she learned about the miscarriage.

“She sent me the sweetest, most heartfelt message just genuinely being there for me and that really meant a lot because she’s pregnant right now,” Scheana continued. “I’m sure being pregnant, you can’t imagine losing it.”

However, it’s not clear if Scheana Shay was really talking about Stassi Schroeder in her YouTube video. What do you think? Sound off below in the comments section.