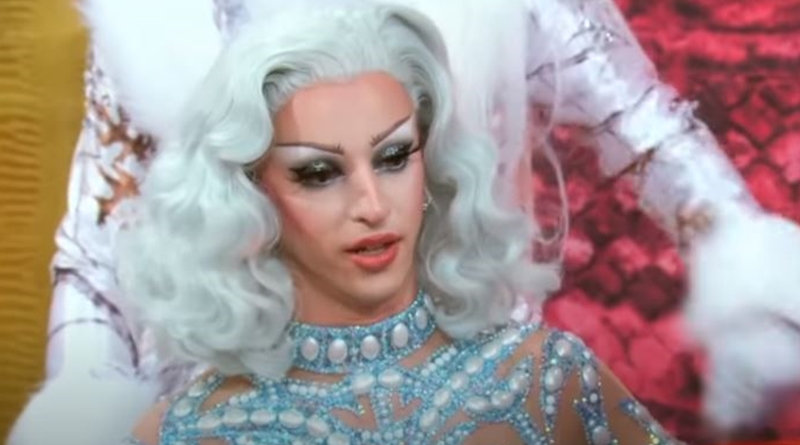 RuPaul’s Drag Race All Stars 5 airs on Fridays on VH1. Ahead of this week’s episodes, the queens turn their thoughts to the frontrunners, as do fans. The show gets a lot of appreciation right now. And, soon the cast gets into the “Snatch Game” which could be a gamechanger for them all.

The show’s always popular, but with a lack of new content during coronavirus, more people tune in and watch the show. A clip revealed ahead of this Friday’s episode reveals the queens themselves think about the frontrunners now. E Online reported the thoughts they share currently. Even amongst them, it seems the frontrunners pretty much stand out. But, “Snatch Game” could still change things. That’s the fun of the show. Nothing’s ever guaranteed.

In the exclusive clip for RuPaul’s Drag Race All Stars 5, India Ferrah fears that without really stepping it up, she won’t make it. Recall she won the first challenge but since then, sat at the bottom. But, she believes the “tricks up [her] sleeve,” might bail her out. Expect some “crazy wild” antics from India. India said, “I really need to just get loose.” Meanwhile, Shea Coulee thinks she sits in the top three frontrunners.

Modest Shea Coulee thinks that Jujubee ranks at second place with Miz Cracker at the top. Meanwhile, she thinks she’s at number three. However, Alexis Mateo places Juju at the top. Meanwhile, Juju thinks that “Blair St. Clair is up there too.” Fans on Twitter think that the top moment for Miz cracker came during the lip-sync. One fan joked, “someone sprinkle some holy water on this fighting spirit. Miz cracker is feelin herself.”

Interestingly, RuPaul’s Drag Race All Stars 5 fans don’t come over strongly for Blair St. Clair on Twitter. Maybe Juju’s wrong about Blair. Very popular among fans, it looks like lots of people root for Juju instead. One fan wrote, “Rooting for a good juju!” Another one noted, “Juju is a master comic. Love her.” Talking about Maexis Mateo, fans hope Juju puts her in her place. A fan commented, “juju pls make alexis mateo shut up she’s f–king annoying this season!!!! what happened to the fun loving ‘bAM, I’m a drag queen’ alexis mateo?”

Surprises and hopes for the show

One fan hoped for surprise turnups. They wrote, “Hopefully someday during an allstars season there will be a double elimination!! Like for example can you imagine if Cracker voted for India.” Well, yes that would be a surprise indeed. Do you agree? Who do you think will end up the top choice in the frontrunners in RuPaul’s Drag Race All Stars 5? Sound off your thoughts in the comments below.