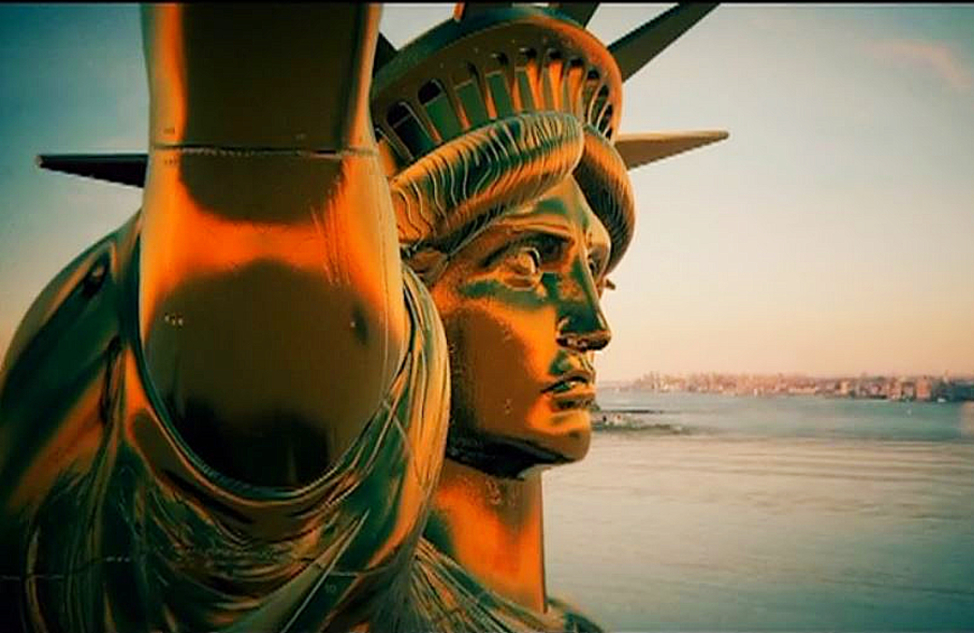 Science Channel has a new series, Unearthed: Seven Wonders coming 4th of July weekend. And since this will be a stay-at-home or social distancing holiday, make sure the family viewing is queued up to Science Channel for a terrific all-ages informative and fun new series to watch together on Sunday.

The network announced their new series Unearthed: Seven Wonders which kicks off by celebrating America’s most impressive monuments on Independence Day Weekend airing on Sunday, July 5.

This new series explores the modern-day wonders of the world this coming weekend with a look at some of the most recognizable symbols of the United States.

We will visit Mount Rushmore in Keystone, South Dakota, Statue of Liberty in New York, New York, the Golden Gate Bridge in San Francisco, California and many more which are all examined with great historical detail on this series.

The producers ask: “What does it take to create the iconic modern-day wonders of the world?”

They have assembled a team of experts who help investigate some of the world’s most epic monuments and engineering planning and follow through to build them.

Coming this weekend on episode one, viewers will get an inside look at the ingenius engineering behind America’s most prominent and famous structures including the Washington Monument, Golden Gate Bridge, Empire State Building, Mount Rushmore and others.

These are some of the most impressive monuments in the United States that go toe-to-toe with the Seven Wonders of the Ancient World.

Combining recent ground-breaking discoveries along with cutting-edge CGI technology, Unearthed: Seven Wonders will look at how the world’s most notable structures define national identity and the engineering techniques used to create them. Upcoming episodes will look at the engineering marvels of Egypt, the lost civilizations of the Americas, ancient Rome and other spectacular locations and monuments around the world.

The series investigators are decoding the hidden mysteries of these notable and famous structures while exploring how engineers think around the challenges to building the incredible structures bigger than ever before.

Each week, the series will criss-cross the globe finding the man-made monuments on all continents and across millennia to explore the famous structures, old and new, deserving of their origin stories being expertly told.

In addition to watching Unearthed: Seven Wonders on Science Channel, you can also join the conversation on social media by using the hashtag #Unearthed and follow Science Channel on all socials:  Facebook, Twitter, and Instagram.