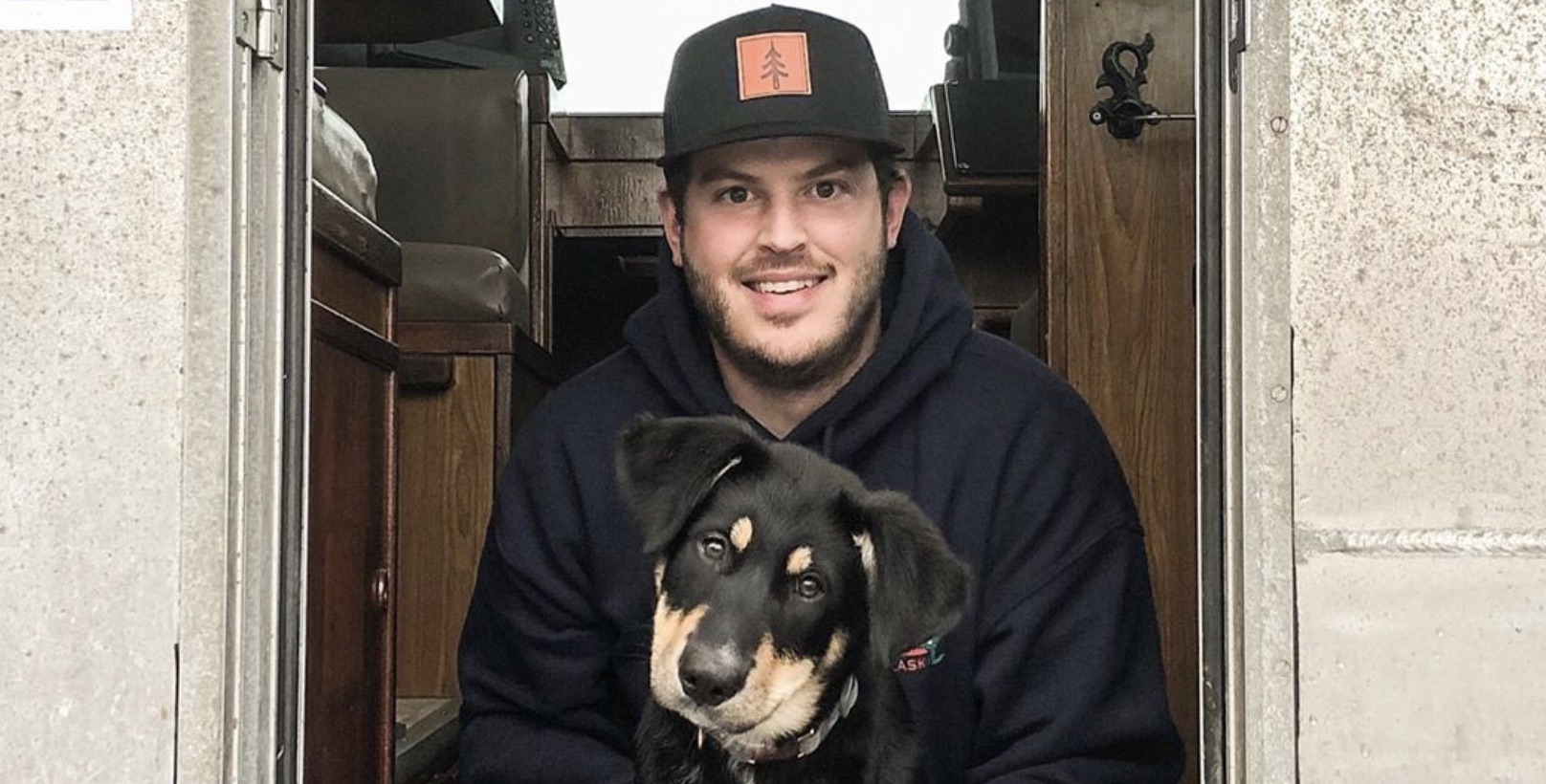 Deadliest Catch Season 16 has been fantastic with the return of Scott Campbell Jr. and Johnathan Hillstrand, but it is sorely missing fan favorite Sean Dwyer. What has Sean been doing lately? How is he surviving the coronavirus quarantine?

Deadliest Catch fans miss the F/V Brenna A. Although Sean Dwyer is not on the Deadliest Catch Season 16, he earned a huge fan base in the four years he was on the Discovery show. Fans want to know what he is doing now.

Sean recently spoke to National Fisherman to update fans with what he has been doing. He talked about the current coronavirus situation, but spent a lot of time discussing the F/V Scandies Rose.

What was he doing at the time of the interview? He shared that he is “not on the show, but assured fans, that they are fishing. The Brenna A was getting “a cut and a shave.” But, due to the coronavirus, it was taking a lot longer to get parts for the boat. Otherwise, they are all doing great.

The tragedy of the F/V Scandies Rose has been very difficult for the Bering Sea fisherman and fans alike. Many in the fleet knew the crew members. Two survived, and five were lost at see. This includes Sean and his relationship with Captain Gary Cobban Jr., who was lost on New Year’s Eve.

Sean shared that “Gary was a great guy. A mentor to me in Bristol Bay.” The late captain was an important mentor to this young captain.

He went on to share where he was when he heard the tragic news. They were at the Anchorage airport on the 27th didn’t get there til the January 1. That morning, on New Year’s Day, they were getting in line for standby at 4:30 in the morning  and a friend came by and told him that the F/V Scandies Rose was “done.”

Sean explained that it was “hard” to believe this news. He further explained that the F/V Scandies Rose is so huge, describing it as a “real tank of a crab boat.” Although he was in shock, he did understand how serious the weather conditions were. They were stuck at the airpot for several days due to these serious conditions.

Although some pieces of puzzle came together, Sean figures that something else had to have happened. He knows how “skilled” the boat’s operator was. Most of all, “it was a real battleship of a crab boat.”

Deadliest Catch fans want to know what happened to the F/V Scandies Rose. It is a matter of life and death. Sean and all of the Bering Sea fleet are waiting for the final accident report. Sean Dyer explained that the results of the report will help them make a few changes to their boat.

He used a gambling metaphor to describe crab fishing in the Bering Sea. Sean said that it is a roll of the dice to be in Western Alaska. He further explained the their actual job requires that they do the worst thing that you could do to a boat. They always lose the center of gravity when they fill and move pots. And then the water tanks always mess with the stability of the boat.

Any information they can glean from this disaster will only help them as operators. The Coast Guard report may help them perform differently during certain situations. When you are working the deadliest job in the world, you always want to improve those odds!