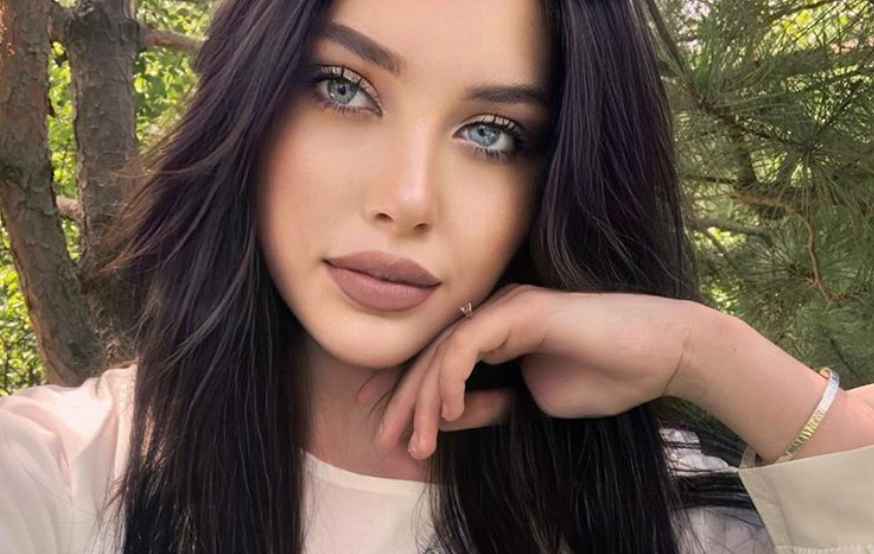 Deavan, 23, and Jihoon, 29, of 90 Day Fiancé: The Other Way have had problems from the start. Now Deavan has arrived in South Korea to live with her husband, things are getting worse. This is especially so as Deavan’s mother, Elicia, meets Jihoon’s parents. The cultural differences are so strong, the meeting turns explosive.

90 Day Fiancé: The Other Way star Deavan moves to Korea

Fans first met Deavan and Jihoon on Season 1 of 90 Day Fiancé: The Other Way. The pair met online and when Deavan traveled to Korea to meet Jihoon, she became pregnant. This happened on their first night together, producing now 1-year-old Taeyang. The 90 Day Fiancé star also has a daughter named Drascilla.

Once Deavan finds she was pregnant, she decides to move to Korea to be with Jihoon. It soon became clear Jihoon didn’t have his act together. He lived with his parents and had no full-time job. Part of his financial issues came from a criminal past when he sold iPhones. It was clear the relationship wasn’t going to work, so Deavan returned to Utah.

In another episode of the TLC reality show, Deavan says she was giving Jihoon a second chance. She makes up her mind to move to South Korea with her two children. This is despite the fact it looks like Jihoon hasn’t changed and cannot provide for them. This includes Deavan having to find an apartment online for them to live in. She then pays the rent for a month, as Jihoon cannot afford it.

As noted by ET, it turns out Jihoon admitted to his friends that while he had assured Deavan he has a job, it is only part-time. The job could in no way support their family. He also has no idea where they will live after the month in the apartment that Deavan has paid for.

Jihoon is nervous about Deavan’s arrival in Korea

As can be imagined, Jihoon is nervous about Deavan’s arrival in Korea with the two kids. To add to the strain, it turns out Deavan’s mom, Elicia, is accompanying them to help Deavan get settled. Speaking of Elicia, Jihoon describes her as a “strong” woman with an “explosive” personality. He was concerned she would not get on with his own mother, who also speaks her mind.

In Monday’s episodes, Jihoon and his parents collected Deavan, her mom and the children at the airport. Deavan is immediately upset, as she didn’t know his parents would also be there. She had wanted to better plan a meeting between her mom and her in-laws. From the start, Elicia and Jihoon’s parents felt awkward with each other.

While loading the car at the airport, it took Jihoon three tries to get the baby in the car seat before he got it right. 👶 #90DayFiance pic.twitter.com/qXNNLO0sMj

It was easy to see their different cultures were clashing. For example, Elicia immediately gave Jihoon’s parents a huge, friendly hug, something they are definitely not used to. Admittedly, they did later tell the cameras it was “nice.” Despite this, Elicia’s temper started coming to the forefront, as Jihoon was slow in getting them to the new apartment.

90 Day Fiancé: The Other Way stars drive to the apartment

Already suffering jet lag from the long flight, Elicia felt nervous as Jihoon’s mother drove them. She constantly believed they were going to have an accident. This is even after she has been assured this is how people drive in Korea. Along the way, Elicia constantly dropped F-bombs. Jihoon says thank god, his mother doesn’t understand the F-word.

However, both mothers were in agreement when they reached the apartment, which seems to be in a bad neighborhood. Both Elicia and Jihoon’s mother saw how dilapidated the house looked. This causes Elicia to have a major meltdown. Meanwhile, Deavan admits this is a part of Korea she hasn’t seen before. Jihoon’s mother agreed the location of the apartment was not good.

Elicia later told the TLC cameras that maybe she is a spoiled American, but she doesn’t want Deavan living here. She pointed out there is no park or even any grass anywhere nearby for the kids.

A preview of next week’s episode of 90 Day Fiancé: The Other Way shows Deavan crying. She says she had nothing in Korea, but also has nothing to go home to in Utah. However, she tells Jihoon she is going back to America with her mother.

Follow Deavan and Jihoon’s journey on 90 Day Fiancé: The Other Way on TLC Mondays at 9 pm ET.

Did Hannah Ferrier Break The Bravo Fourth Wall Before Denise Richards?
Who Will Be The Next ‘Bachelor’? One Contestant Reportedly Getting ‘The Bachelor’ Edit
Kim Kardashian Sets Instagram On Fire With Unbuttoned Daisy Dukes
Katie Morton Admits Mixed Feelings About Colton Underwood Coming Out
Kevin Wendt Seeks Canadian Advice Amid His Queen Becoming A Resident