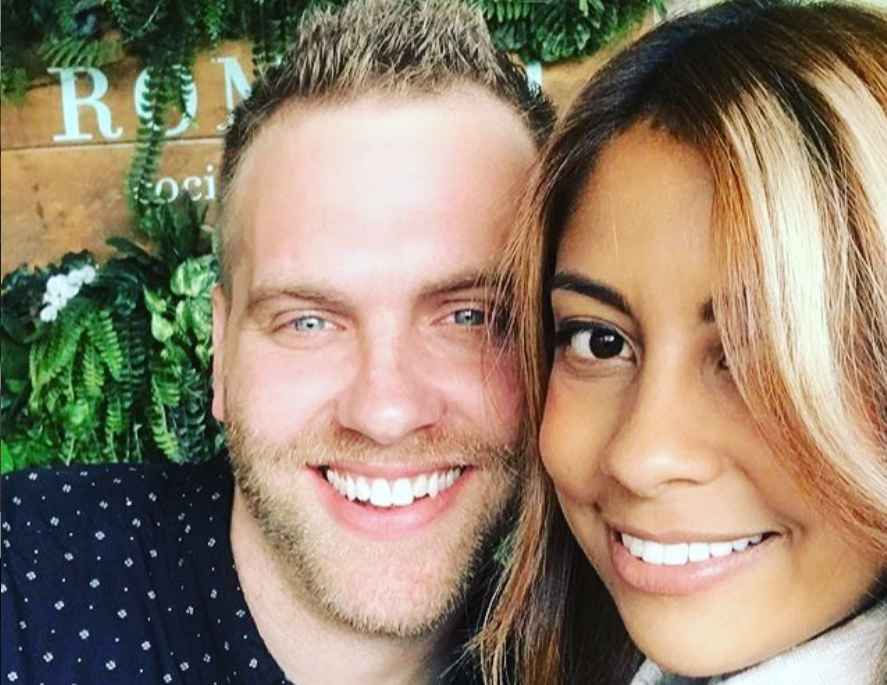 Long-distance relationships are anything but easy on either party. This is definitely the case with Tim Clarkson of 90 Day Fiancé: The Other Way. On the episode of Monday, June 29, he admits he cheated on his girlfriend, Melyza Zeta. While debuting on Season 2, the Texas resident reveals to fans the real reason for his relocation to Colombia to be with 29-year-old Melyza. He says he lost her trust while cheating on her while they were dating long-distance.

While dating long-distance is tough, moving to a foreign country to be with the one you love also isn’t easy. Tim Clarkson, 34, has revealed why it is him relocating to Colombia and not Melyza to the US. During the show, he says that last year, he found the distance between him and Melyza “very difficult.” Tim admits he felt lonely and ultimately cheated on Melyza with a coworker. In his confessional on Monday’s episode, Tim says it all started with a casual conversation, but things went on from there. He confesses it finally got to the point where he and the coworker had an “intimate sexual encounter.”

As Tim opens up about the affair to his friends, they are visibly shocked. One friend asks if his leaving everything in America to move to Colombia was his way of making up for cheating. Tim says it isn’t necessary for him to make up for it. As noted by In Touch, basically, Melyza told him she’s not moving to the US anymore. He quotes her as saying she didn’t feel comfortable leaving her family in Colombia to be with him in Texas.

Another of Tim’s friends asks if Melyza still trusts that he will be fully committed to her going forward. Tim admits she is going to have her doubts. However, he says if he is ever to gain her trust back, he has to prove his commitment to her. Meanwhile, the 90 Day Fiancé star says this will be a “long road” to follow, but says “she’s worth it.”

As Tim opens up about his mistake, he begins to get emotional. He says he is hopeful that things he is planning on doing will allow him to deserve Melyza again. Tim doesn’t want to even think or believe he deserves her as things are right now. As he starts to cry, he says he has to earn back that trust.

Tim continues by saying there is no way he expects Melyza to trust or believe him again. However, everything he is doing right now, he is “genuine” about. The TLC reality star “genuinely” wants to do all the right things to redeem himself. If he can do this, he says he will deserve her again. Tim closes by saying he really hopes he gets it right.

Keep up with Tim and Melyza and the rest of the cast of 90 Day Fiancé: The Other Way on TLC Mondays at 9 pm ET.