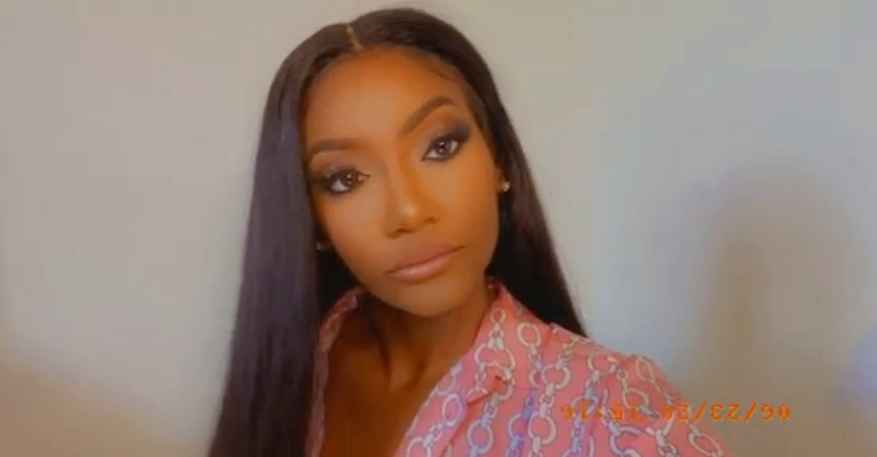 As reported on TV Shows Ace, Brittany recently made a post on social media. In that post, she totally insulted Americans and their world view. The 90 Day Fiancé star, who lives in Jordan with her fiancé, Yazan, caught so much heat, she deleted the post.

When Brittany made the controversial post on social media, she was mad at people criticizing her. Fans and followers had knocked her decision to move to Jordan to be with Yazan. In the post, Brittany writes, “Let’s talk about the loud and wrong crew. The ones who told me to do research they hadn’t done themselves.” This is likely due to the fact she brought alcohol with her to the Muslim country. Furthermore, she had hugged the TLC crew on arrival. Both are definite no-nos in a Muslim country.

Brittany then goes on to insult Americans’ intelligence. She criticizes their general view of the world. Brittany accuses them of “Continuously making gross general assumptions that threaten & violate people’s individual integrity. Only 42% of American [sic] have a passport far behind other modernized countries.”

She continues by saying that clearly, Americans need to travel more. Alternatively, they should see other people’s experiences traveling. She says she didn’t appear on the show for “clout.” Brittany says she did it because “some Americans need to watch 90dayfiance and get educated.” She also says now is the time for “inclusion.”

According to Brittany, TLC is “ahead if the ball” relating to people of color. They openly represent them on their network. If they can’t believe someone like her could hook up with someone like Yazan, they “clearly live in a box.” She told them we only have one life to live. Brittany closes by saying, “Say what you want but I go out in the field and do my research.” She writes this is because she’s “not scary a** I got heart.”

As noted by The Blast, naturally, many keyboard warriors attacked Brittany for her comment. They totally ripped her for her views and beliefs. No doubt, in an effort to not have her TLC contract torn up, Brittany quickly deleted the offending post.

When Brittany first arrived in Amman, Jordan, she had a huge fight with Yazan. This is due to the fact she had brought a bottle of alcohol in her carry-on luggage. Most people know that alcohol is a problem in a Muslim nation. However, on top of that, as soon as Brittany spotted the TLC crew, she excitedly ran over and hugged them.

I was hacked or whatever

This is another black mark in a Muslim country.  Yazan claimed he had already explained a little of Muslim culture to Brittany. Meanwhile, they fought over the incident. Following this, Brittany made scathing remarks about Yazan on social media. When she received criticism for the remarks, she tried to claim that she had been “hacked or whatever.” It seems the TLC reality star needs to learn how to control herself on social media!

Catch Brittany and Yazan’s continuing story on 90 Day Fiancé: The Other Way on Mondays at 9 pm ET/PT on TLC.