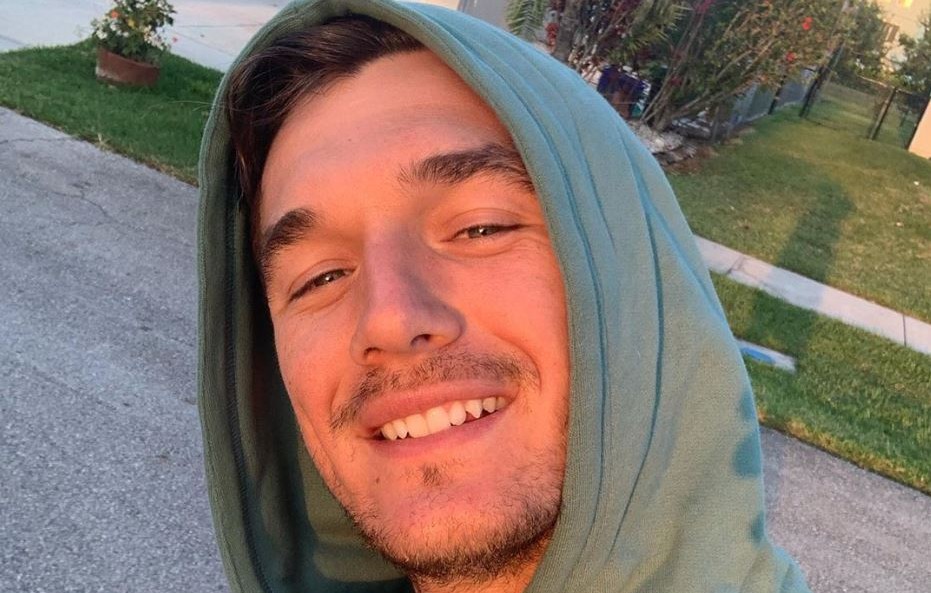 Rumors are soaring again about Bachelorette alum Tyler Cameron. Anytime he is seen out with a woman, rumors fly he is dating. This time he was spotted with model Jilissa Ann Zoltko in Florida. The two reportedly had lunch together over the weekend.

Tyler had lunch with Jilissa over the weekend

US Weekly shared the scoop about Tyler and Jilissa’s lunch date. The 27-year-old Bachelorette fan favorite has not commented on his outing with the 22-year-old swimsuit model. Neither has mentioned anything about a potential relationship. However, they both follow each other on social media.

They also both currently live in Florida. Jilissa resides in Miami while Tyler has been in his hometown of Jupiter since February. It’s not unreasonable to think the two could start a relationship with each other.

Fans have been hoping for months to see Tyler in a happy relationship. Anytime he’s out in public with a lady, rumors fly. Everyone hoped he was back together with Bachelorette Hannah Brown after the two quarantined together for weeks. They both maintain they are just friends. Tyler had said he is happy they have been able to work past their issues and become great friends again.

After Hannah left Florida for Alabama, Tyler was spotted working out with another blonde that prompted rumors. He stopped the rumors dead in their tracks. Tyler said the girl was a neighbor that goes to college with his brother Ryan.

At the time he said, “Some neighbors were running sprints, one goes to school and plays sports with Ryan.” Tyler continued,“I challenged them to some sprints … After our workout and we talked for a bit … from a distance. But you guys seem to like to jump to conclusions about everything without any real context so I thought I’d give y’all the context.”

Of course, Hannah’s not the only one Tyler’s romantically linked to. He was dating Gigi Hadid prior to her rekindling the romance with Zayn Malik. Tyler has been supportive of Gigi and happy for her becoming a mother in the coming months. He thinks she will be great at it.

As far as lunch with Jalissa, fans will have to wait and see if any other sightings occur. Tyler has said he wants to focus on himself and taking care of his brothers. But, perhaps the two will comment soon on the status of their relationship. Is it just friendship or something more? What do you think?