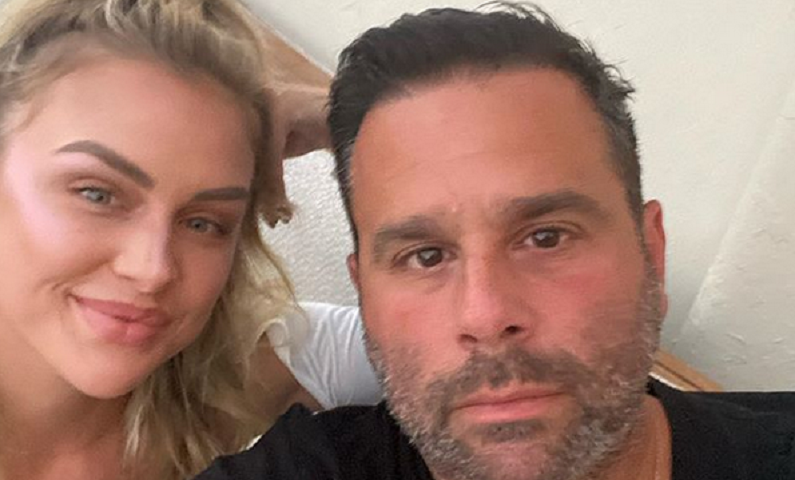 Randall Emmett shared a unique story on how he met Lala Kent. His story is quite different from what the Vanderpump Rules star revealed a few seasons ago on the show. The Hollywood producer virtually appeared on the Behind the Velvet Rope with David Yontef podcast. He recalled the moment he first met Lala, which was months before their first kiss.

However, it was different from the story that Lala told. On the Bravo show, she made it seem like they were already close. But Lala was shy to talk about her man. She didn’t even mention his name at first.

As per The Inquisitr, Randall first met her at SUR, where she worked as a hostess at the time. He couldn’t wait to see her since he’s heard about her before. But Randall wasn’t feeling confident. He asked his business associate to go up to Lala and find out some information about her.

Lala looked over at Randall and called him a “little guy.” She said she wasn’t interested in him. Lala then said if Randall’s interested in talking business with her, he should contact her manager.

“We went to lunch like a month later, with her manager… I went to lunch,” Randall explained. “And we’re talking and we like hit it off…. We were just talking about creative stuff. I always tell her I felt a connection out of the blue, she felt like her manager didn’t even exist when we were in this lunch.”

Randall got Lala’s phone number. The couple communicated for months over text. He admits that he was “enamored” and “whipped” by Lala even before they became serious. The two met for the second time in New York City after Lala appeared on Watch What Happens Live with Andy Cohen.

She agreed to have dinner with him at TAO. But she arrived with two friends of hers, which gave the producer mixed signals. Randall was annoyed that there were two other people there when he wanted to get to know Lala. However, things got better as the night went on.

“And I remember…she put her hand under the table on my knee to grab my hand and we held hands,” Randall continued. “Then right after dinner we went to the bar part [of the restaurant] and then we kissed and we’ve been together ever since.”

Why his story doesn’t line up with Lala’s

Randall Emmett did fill in the gaps from Season 7 of Vanderpump Rules. Lala explained to Stassi Schroeder about how she met Randall. She made it seem like he approached her at her job. She also revealed that she slept with him on the first night. However, Randall’s story made it clear that the couple took their time. They got to know each other, and it took them months to go out on their first date.

What are your thoughts on Randall Emmett and Lala Kent’s story on how they meet? Do you think Lala’s story was edited for the show? Sound off below in the comments section.