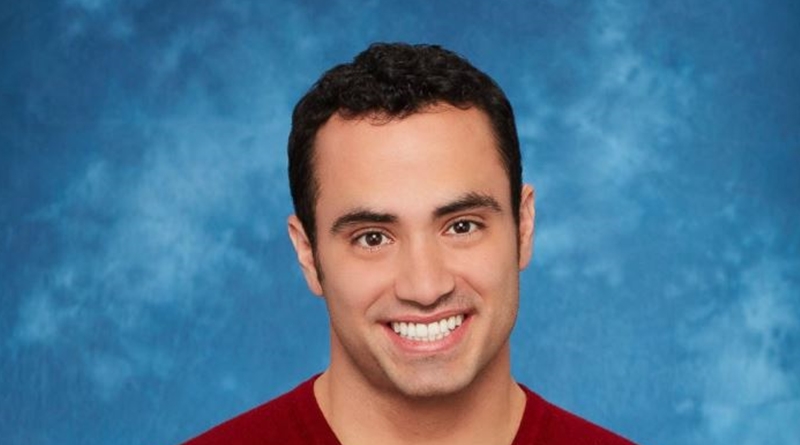 sMothered star Cher Hubsher’s been on the TLC show for a while now. But she previously featured in reality TV. So too did her brother Grant. He never made as much of a career out of it as his sister, but it’s a bond they share, anyway. On the TLC show, Cher, married to Jared Gopman recently shared the birth of her daughter. But, before that, she starred on My Sweet 16.

Keeping things medical in the family, Cher’s brother Grant’s a doctor. Fans of Cher know that her dad’s also a doctor. And, she married plastic surgeon, Jared. Actually, they met in college when Cher went off to study nursing, Distractify noted. As the young couple dated for a long time before marrying, presumably, Jared was fully aware of the super-close bond between mom and daughter. And probably he also formed a common bond with Cher’s brother Grant as they both work in the medical field.

While Cher and her mom feature on sMothered alongside Jared, only occasional glimpses get seen of her brother Grant. But, he looks a bit familiar for a reason. That’s because he also starred on a reality TV show. Not for long, but it’s something he tried out. And, Cher’s the one who talked him into it. Distractify cited him as telling his story to the Jewish Times. He said that he went on reality TV because Cher thought it might be “fun.” Actually, he got accepted for The Bachelorette on ABC.

I couldn’t be happier for both my sister and sister-in-law to be pregnant at the same time. Cool Uncle Grant, coming summer 2019. #funcle #family

Grant Hubsher on The Bachelorette

Deciding he had nothing to lose, Grant went on Season 13 of The Bachelorette with Rachel Lindsay.  She told the camera that she wanted a guy with a sense of humor “who knows exactly what he wants.” Well, it seems that Grant didn’t deliver on that. In fact, he never really got a chance. Rachel sent him home along with eight others at the end of the first episode. ABC released details of the 31 contestants ahead of the season. They described Grant as “an emergency medicine physician from New York City.”

sMothered star Cher’s brother Grant still works in ER at a hospital in Brooklyn, N.Y. Meanwhile, Rachel Lindsay and Bryan Abasolo married in Mexico in 2019. Right now, she’s in the news a lot as she calls for more diversity in the ABC franchise. Grant posts a lot of pictures up on his Instagram. In the past, he shared pictures of himself with dogs, birds, and an elephant. But these days, he looks like a very proud uncle to his sister Cher’s baby girl, Belle May.

Finally able to post this pic from July 6th. Welcome to the world Belle May. Looking forward to corrupting you as your Cool Uncle Grant. #family #smothered #tlc

Did you know that Cher from sMothered previously starred on My Sweet 16? What about her brother Grant starring on The Bachelorette? Sound off your thoughts in the comments below.