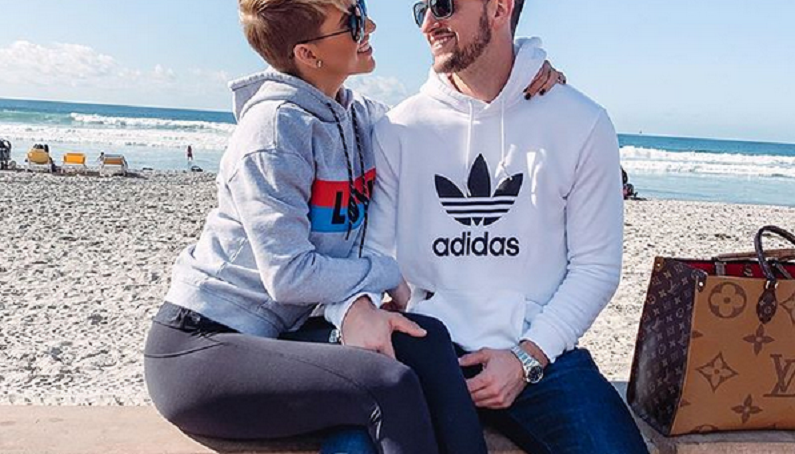 Savannah Chrisley offered an update on her relationship with Nic Kerdiles. The couple postponed their wedding, not once but twice. In fall 2019, the couple pushed back their plans simply because they felt they were moving too fast. This revelation came after Nic popped the question.

Now, the coronavirus pandemic has postponed many weddings around the world. Savannah couldn’t be more relieved. As TV Shows Ace revealed, Savannah is not in a hurry to walk down the aisle anytime soon. She’s fine with where they’re at in their relationship. The Chrisley Knows Best star offered an update on their relationship.

Savannah Chrisley reveals where she stands with Nic Kerdiles

Savannah trailed off and said that she wished she could provide a clear update on their relationship. But she allows fans into her life on social media and her reality show. Savannah denied the rumors that their relationship is in trouble. She claims that “when two people love each other and nothing bad has happened, it’s not so clear cut.” The young couple is simply “figuring it out.”

Savannah Chrisley isn’t the only one quashing the rumors. Todd Chrisley laid down the law on Savannah’s show. He said that infidelity wasn’t the reason why the couple called off their wedding. Instead, Savannah and Nic wanted to focus on bettering themselves.

“It’s involved both of us growing and career changes for Nic and me coming into myself and my career…like [Todd] said, it’s all growing,” Savannah added.

The Georgia native and the 26-year-old hockey player started dating in November 2017. Nic popped the question a year and a half later. But Savannah revealed in October 2019 that she and her boyfriend were “taking some steps back” in their relationship because “things were moving way too fast,” as per The Blast. She didn’t want to have a wedding for the sake of Instagram. She wants to take this commitment seriously.

On a previous episode of her Chrisley Confessions podcast, the former pageant queen revealed their decision to postpone their wedding. Since it’s 2020, anything goes. The couple is fine with their decision. Savannah also revealed that she and Nic have gone through relationship counseling.