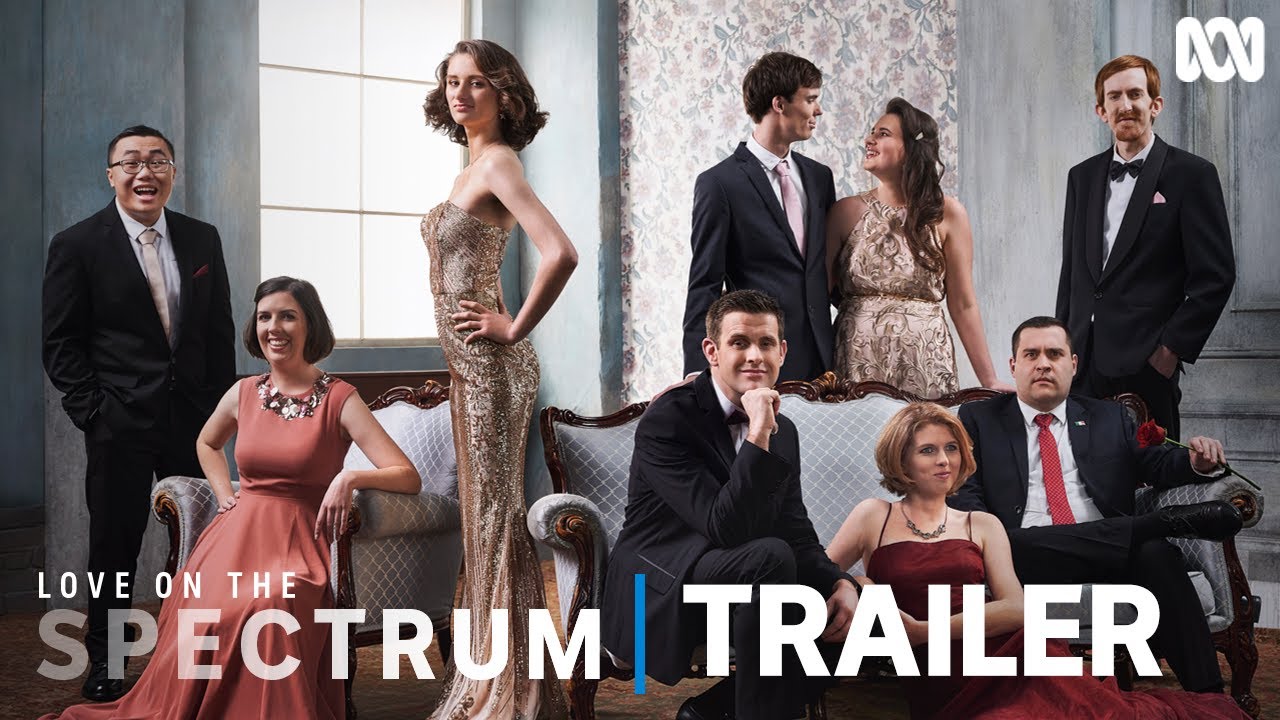 Coming off the heels of the success of Love is Blind and Too Hot To Handle, Netflix will release two new dating shows. Love on the Spectrum and Indian Matchmaking become available on the streaming service in July.

Variety reports that Love on the Spectrum focuses on young adults on the Autism Spectrum. Unlike its predecessors, this show is in the format of a docu-series. Of note, Love on the Spectrum is already available for viewing in Australia. Netflix streamers can expect to see this show on their feeds on July 22nd.

Of great significance, is the light this show shines on representing an under-represented population in mainstream television. Notably, The Good Doctor, Speechless, and Atypical are shows with the focus on the main characters on the Autism Spectrum.

Are millennials going back to their cultural roots?

Additionally, in the docu-series format, Indian Matchmaking premieres on July 16th. Variety reports this series “follows single millennials who have decided it’s time to revisit methods from the past and look at experts, rather than swiping for love on dating apps.” Over the course of eight hour-long episodes, the relationship hopefuls work with renowned Indian matchmaker, Seema Taparia. Interestingly, this show is set in locations such as Houston, Chicago, and Mumbai. In an interesting turn of events, these singles go on dates with their families in tow. The concept is to determine if the matches arranged by Taparia have the possibility to turn into life partners.

Is Netflix “Summer of Love” a thing?

Furthermore, Netflix viewers are left to wonder if romance is the theme for Summer 2020. Along with Love on the Spectrum and Indian Matchmaking, Netflix also has a new wedding show. Say I Do will be joining the lineup this summer. Additionally, Netflix’s original, Dating Around, is streaming for a second season. While it is uncertain when Love is Blind and Too Hot Handle will return, both have their second season in the works.

Consequently, Digital Spy speculates that this lineup may “look to fill the Love Island void.” Brandon Riegg, Netflix vice president of non-fiction series and comedy specials, tells Digitial Spy, “When I started the unscripted department, we knew that one category that we wanted to try and get into was relationship and dating and love, and those shows are hard to find.” Luckily for romance fans, Riegg says, “It’s a category of programming that we know people really love, and it’s our job to find the best shows.”