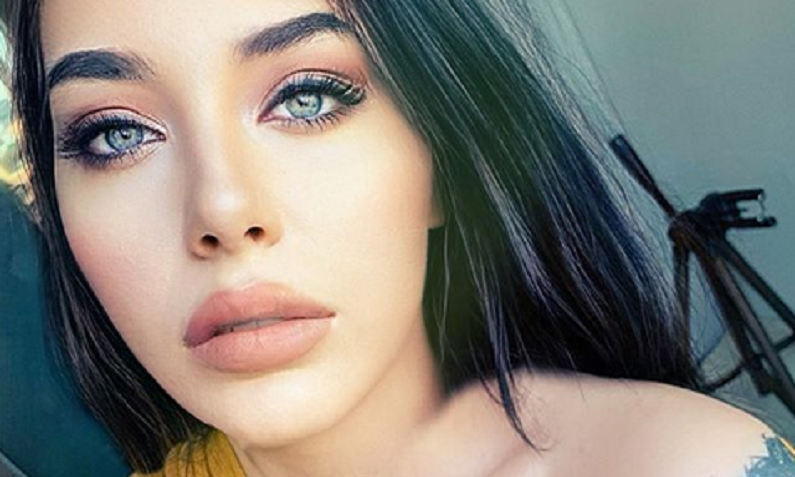 90 Day Fiance: The Other Way star Deavan Clegg wants breast augmentation surgery. She reportedly started a fundraiser on her new OnlyFans account. It’s not uncommon for reality stars to want to go under the knife. Most have been honest about their plastic surgery procedures.

The latest TLC star to go under the knife is Deavan Clegg, who’s husband is Jihoon Lee. Deavan is a model who wants to maintain her looks. The 23-year-old Salt Lake City native met the 29-year-old South Korean on a dating app. On Season 2, Deavan moves to South Korea with her family, wondering if Jihoon is ready for this kind of responsibility.

As 90 Day Fiance fans know, Jihoon has a history of lying about his occupation. She hopes that he will be able to provide a sustainable income, so they can move into a larger home. Now, she has plastic surgery on the mind.

90 Day Fiance: Other Way star starts her own OnlyFans account

Deavan Clegg is the latest 90 Day Fiance star to open her own OnlyFans account. Larissa Lima previously revealed that she’s working on her own account. She wants to share intimate photos that can’t be found on her Instagram account. But she’s not the only one.

The 90 Day Fiance star Deavan Clegg started her own OnlyFans account. She announced that she’s stopped posting her boudoir and lingerie photos on social media now that she learned she can make a profit from them. Now, according to a screenshot that went viral on Reddit, Deavan wants breast augmentation surgery. The reality star refers to herself as “insanely self-conscious about her breasts after having two kids.” To increase her self-confidence, she’s asking 90 Day Fiance fans to raise $4,000 for her surgery.

I will no longer be posting my boudoir and lingerie shoots on Instagram this will be the last photo posted. Due to my younger audience I’m going to keep these photo shoots on my onlyfans account. Link in my bio #90dayfiance #90daytheotherway

The model promises to document every fan’s name and send sensual photos of herself as a token of her appreciation. However, Deavan doesn’t like that fans are spreading this news outside of OnlyFans. She told one user that it’s illegal to share information from her OnlyFans account since users sign an agreement upon registration.

“I hate reporting blogger accounts but when it comes to a website where a legal agreement is set so people don’t take screenshots that’s another issue,” Deavan wrote.

The user claims they found the screenshot on Reddit. Only time will tell if the 90 Day Fiance: The Other Way star will raise enough money for her plastic surgery.

Deavan Clegg had a bad experience with plastic surgery

90 Day Fiance fans noticed that Deavan’s appearance changed since Season 1. Back in 2019, the mother of two shared the details of her botched lip filler that she got in South Korea, as per Screen Rant. Deavan admitted that she should have researched the procedure before getting it done. Since the product was never tested, it left her lips severely damaged.

Several months later, Deavan got veneers in Las Vegas. She shared the details of the procedure with her followers on Instagram. However, fans couldn’t notice how much her appearance has changed as she shared more modeling photos on social media. Deavan denied the rumors and claimed she was eight months pregnant during filming. She feels it’s not fair to compare her pre-pregnancy weight to her Season 1 appearance.