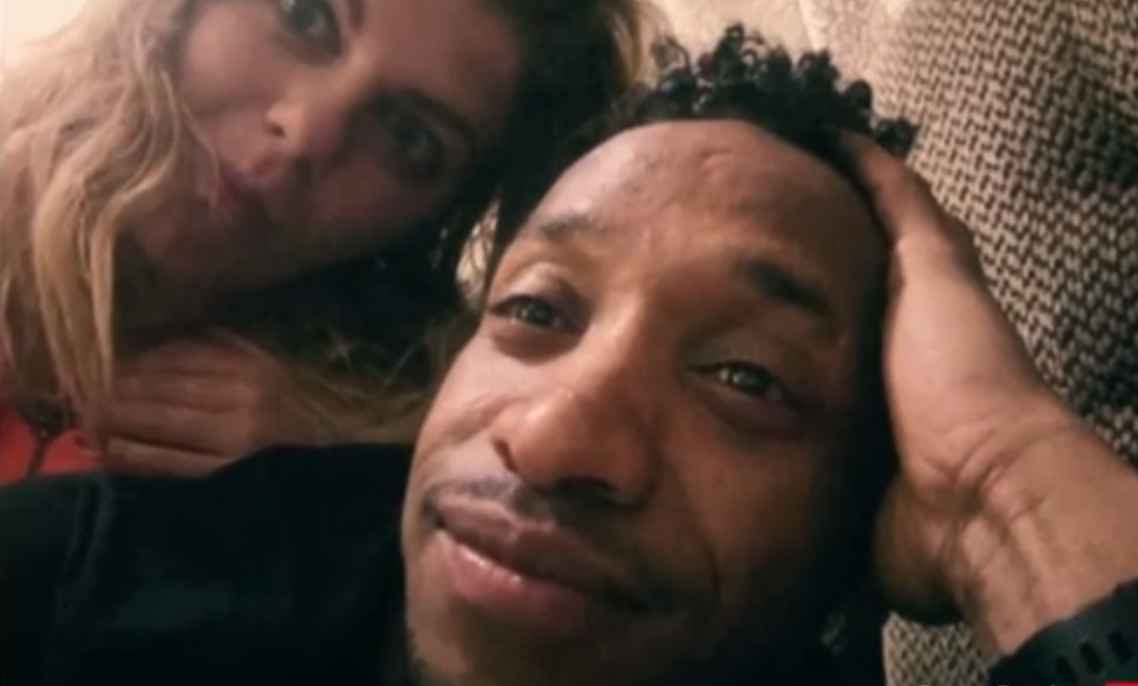 Season 2 of 90 Day Fiancé: The Other Way started airing recently and the TLC reality show has introduced viewers to Ariela and Biniyam. Ariela, 28, is American and met Biniyam, 29, while traveling the world following her divorce. Ariela is pregnant with their child and has moved to Ethiopia to be with her love. In the June 29 episode, Biniyam opens up about his life and the loss of his parents.

About 90 Day Fiancé: The Other Way stars Ariela and Biniyam

Ariela suffered a difficult divorce, following which she travels the world to try to reconnect with herself. She certainly wasn’t looking for love, but she found it anyway. While in Ethiopia, she met Biniyam, a dancer, choreographer and martial artist, who is on his way to MMA training.

Ariela and Biniyam hit it off right away. This leads to the TLC reality star spending a few months in Addis Ababa with her new love interest. It is only when she returned home to the United States that she discovered she was pregnant. Ariela immediately starts making plans to move to Ethiopia permanently to be with Biniyam for the birth of their child.

Ariela's beau Biniyam is a dancer, choreographer, martial artist, and *🥁drumroll please🥁* soon-to-be father. Get to know them on #90DayFiance: The Other Way, premiering June 8 at 9/8c.

Biniyam opens up to viewers of the TLC reality show

As noted by Hollywood Life, during Biniyam’s introductory interview, he opens up about himself, outside of his relationship with Ariela. The Ethiopian tells the cameras that he is currently living in a one-bedroom home with his brother and sister-in-law. The baby of the family, Biniyam, reveals the tragedy he went through early in his life.

Biniyam explains to the 90 Day Fiancé cameras that his parents died when he was young. He says he was 13 or 14 when they passed from some kind of illness. Following this, the family was left with nothing and everyone in his family continues to take care of him.

The Ethiopian national then speaks about his fiancée, Ariela. He tells the camera about her “beautiful eyes and smile.” Biniyam says how different she is from other women and that she supports him in ways he has never experienced before.

The TLC reality star admits he wasn’t planning on having kids with Ariela just yet, but it happened. Biniyam says, “We didn’t think about it for a baby, but we fall on the bed.”

Ariela tells the cameras she didn’t plan on falling in love and having children with someone she barely knows. However, she says she has no regrets about her relationship with Biniyam. Ariela says she barely even knew Biniyam. However, at the same time, when you meet someone and have that immediate connection, you feel you know someone. This is despite only being together for a couple of months.

90 Days the Other Way couple Ariela and Biniyam Ariela is 28 and from New Jersey. Biniyam is 29 and from Ethiopia. How they met … Ariela was recently divorced and was not looking for love. She went on a soul searching trip around the world, where she met and boned Biniyam in Ethiopia. She headed back to the US and found out that she was pregnant, and opted to move back to Ethiopia for the birth of her baby. . . #90dayfiancehappilyeverafter #tlcgo #90dayfiancetellall #tvshows #shows #drama #90dayfiance #90dayfiancebeforethe90days #90dayfiancetheotherway #boned #90dayfiancepillowtalk #90dayfiancememes #90daydisaster #beforethe90days #tlc #realitytv #trashtv #90dayfiancewhatnow #spinoff #shows #soulmate #reallove #bougie #arielaandbiniyam #ethiopia #soulsearching

Ariela admits she does want to start her own family and when it happens with Biniyam, she wants to at least try the experience of being together.

According to Ariela, her relationship with Biniyam is completely “genuine.” So much so, she believes viewers will enjoy watching their emotional journey during this season of 90 Day Fiancé: The Other Way.

Continue watching their story on 90 Day Fiancé: The Other Way on Mondays at 9 pm ET/PT on TLC.