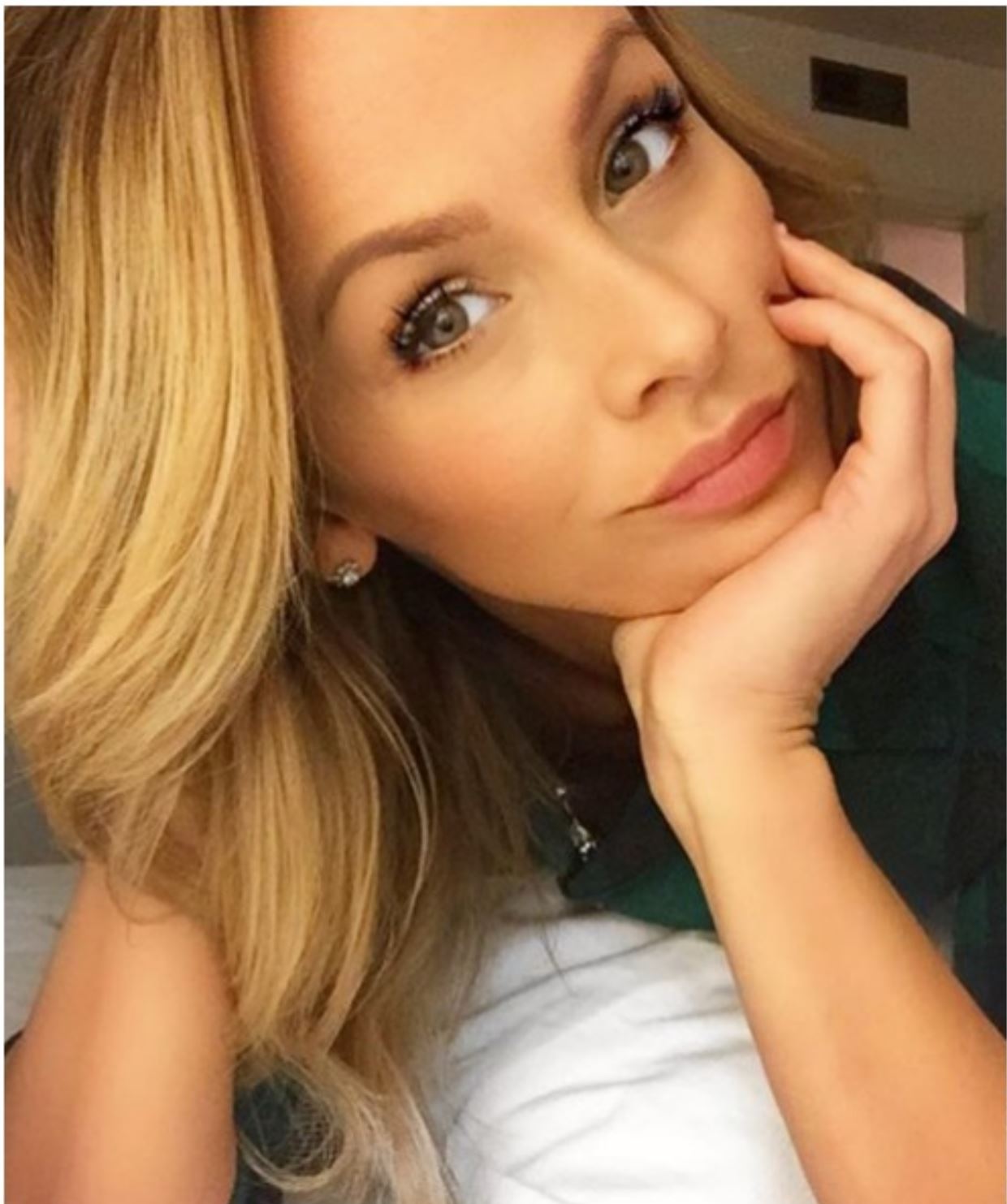 By way of Bachelor Nations, favorite (or not-so-favorite) spoiler connoisseur, Reality Steve, there are updates to Clare Crawley’s season. He anticipates that Clare and her crew will arrive in Palm Springs, CA around July 9/10th. Additionally, Reality Steve anticipates that everyone will have a 7-day quarantine due to coronavirus precautions.

Additionally, Reality Steve shares that he believes that the entirety of the season is filming the Ritz Carlton Rancho Mirage. Further corroborating his claim, Steve shares a screenshot. He alleges is the booking calendar for the Ritz Carlton Rancho Mirage. As of today, their calendar is blocked off until the end of August. Steve speculates that this is when “her season would be done filming.”

Do we know anything about the contestants?

Rightfully so, given all the drama already surrounding this season, fans are anxious to know more about the contestants. One fan tweets, “So the plan is to film for 5 weeks… Okay. I need them to drop the contestants and their bios already.” In a retweet, Steve states, “They’re not gonna do that until all the cast is in one place so they can do that, like any other season.” Funny he should say that since Cosmopolitan reports that Clare admits to Googling her season’s hopefuls. “Obviously. What woman wouldn’t Are you kidding me?” admits The Bachelorette. Relatably, Clare admits that her social media is a piece of her life and she would hope the same of her suitors.

If any of the contestants take note of her Instagram, they’d learn that the key to her heart is her two dogs. “These guys are my everything so do your research, know that my whole life is obsessed with these two.”  Clare goes on to caption an Instagram post advising any future hopeful suitor to take their allergy medicine because her pups were there first and they’re here to stay.

Has Clare been in communication with her guys already?

Notably, Chris Harrison hints that Clare’s been speaking with her hopefuls on social media. Given the substantial changes, this season of The Bachelorette is undergoing, it wouldn’t come as a shock. However, while a guest on fellow Bachelor alums’ podcast Bachelor Happy Hour, hosted by Rachel Lindsay and Becca Kufrin- Clare did not confirm that rumor. Furthermore, she expresses her excitement that there seems to be movement in production for her season. “As a matter of fact, I found out maybe two hours ago actually when I’ll be going down and the final day that I’m leaving so it’s very, very soon,” she announces on the podcast. Ultimately, even if she is in communication with the contestants, she advises she is “huge on pheromones.” Thus leaving fans to wonder if she’s may already have some faves picked out.

Ultimately, only time will tell if Reality Steve is on the money with his tweets about The Bachelorette, Clare Crawley. Keep it tuned to TV Shows Ace for more The Bachelorette and other reality television news.