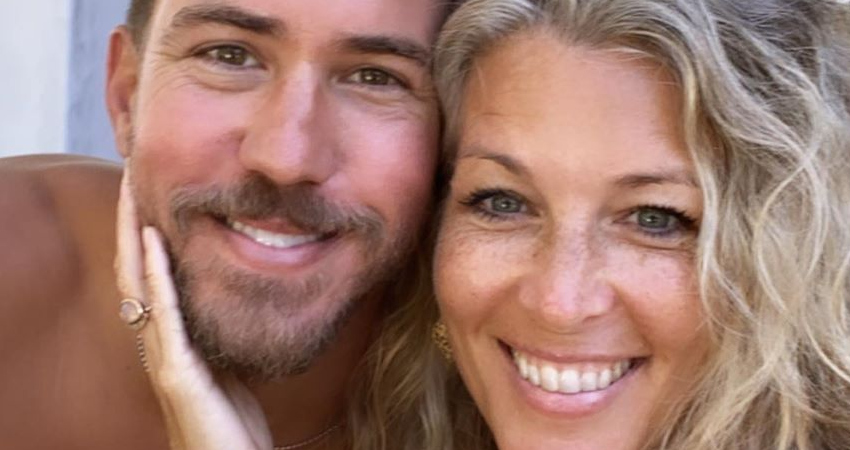 As much as soap fans are loving the trip down memory lane, they are ready for new content. Luckily, California, where most shows are filmed, is easing the strict lockdown that shuttered television production. ABC soap General Hospital hopes to resume filming next month. What do we know so far?

Production for television shows in the U.S. abruptly stopped in March due to the coronavirus pandemic. This wreaked havoc on primetime shows still filming the season-ending finales. Many had to make-do with an episode already in the can.

Daytime soap operas did their best to draw out their stockpile of episodes. General Hospital began airing classic episodes on Friday, dubbed “Flashback Fridays.” However, they, too, quickly ran out of new episodes.

Right now, the show is airing previous episodes each week based on a ‘theme.’ The week of June 22 focused on Sam (Kelly Monaco) and Jason’s (Steve Burton) love story.

But here’s some good news: Deadline reports that General Hospital is looking at mid-July as a time to restart production on new episodes. The outlet doesn’t have many details yet, as the date depends on what the state of California approves.

Aside from General Hospital, there are only three other soap operas still on the air in 2020. CBS airs The Bold and the Beautiful and The Young and The Restless. NBC is home to Days of Our Lives. Since DOOL films six months in advance, they weren’t affected by the production shutdown.

If all goes according to plan, GH will be the last soap to resume production, but there is light at the end of the coronavirus tunnel.

Soap operas are famous for their steamy love scenes and close-ups. That kind of closeness doesn’t adhere to the six-foot social distancing guidelines. Nor is it possible to wear masks during filming.

B&B came up with an unorthodox solution to love scenes. They will use blow-up dolls in the place of human actors. Furthermore, kissing scenes will be simulated individually with the camera and then edited together.

GH has to adhere to the same guidelines from the actors’ union that B&B does. Meaning it’s possible that they will use the same techniques.

Check back with us for updates on when new episodes of GH will return to your TV screens.