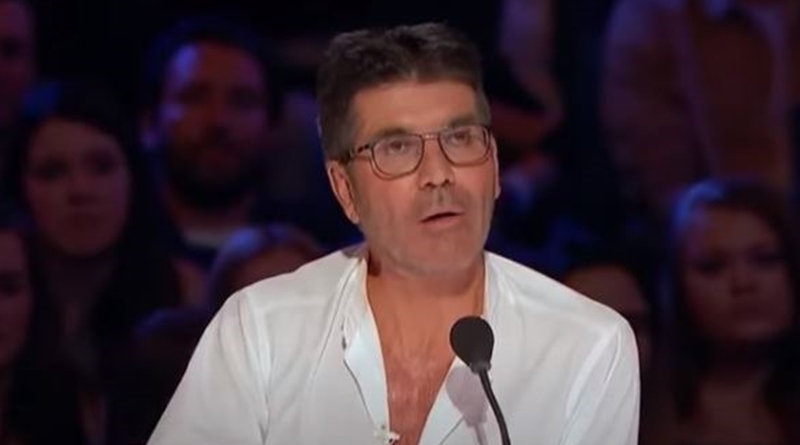 AGT fans who love Simon Cowell got a terrible shock when they heard the news that he trended as dead on Twitter. It came just weeks after rumors went around that he and Lauren Silverman split. The outcome of that turned out as fake. Relieved, fans now hear that the death of Simon also just arose from a rumor. In fact, outlets report that he’s alive and well.

AGT – Simon trends on Twitter as dead with #ripSimonCowell hashtag

America’s Got Talent currently airs and his many fans love Simon to bits. In fact, many of them tune in and keep the ratings up because he’s on the show. Admittedly, he sometimes comes over as cutting and some critics think, even cruel. But these days he seems to have moderated that a lot. Mostly, he seems genuinely caring about the talented contestants.

Naturally, with the coronavirus around right now, the news that Simon Cowell died came as a complete shock. Lots of people think it’s not funny that these trends go around when death’s all too easily a possibility. According to Meaww, the rumor possibly arose after an inaccurate Wikipedia entry. The outlet noted it’s been amended now. But someone spotted that it talked about him in the past tense. The entry, now shared as a screenshot on Twitter, said, “Simon Cowell was an English television personality.” It listed all his various achievements including AGT.

It seems that those people who don’t like Simon want him gone. At the moment, it seems that everyone who doesn’t like anyone calls for shows to get taken down. Meaww noted that one tweet said, “#ripSimonCowell he’s not dead but he’s a deadbeat a*****e.'” But apparently, someone else noted that it all started as “a joke…on jojotwt as a joke between friends.” They added that Simon remains alive. But if it started as a joke, his America’s Got Talent fans certainly don’t appreciate it. Some of them slammed people for wishing others dead.

So far, Simon Cowell nor his rep responded. However, a  few ideas as to his response got thrown around. Some people thought it hilarious that he might wake up and discover he died. Meanwhile, angry fans of AGT slapped back at jokesters. One person wrote, “This #ripSimonCowell sh*t had me holdin my head, but it’s just you mfs killin people who ain’t dead again.” Another complained, “#ripSimonCowell go back to bed and stop checking twitter, these people are just being evil.”

Man, y’all mad me shit myself after seeing #ripSimonCowell on trending….. pic.twitter.com/uxxre1qPyq

While some people said they now feel sad that Simon Cowell’s alive, notably, plenty of them seem very young. Older generations who enjoy his shows hate what the world’s coming to. Anyway, for now, it looks like Simon didn’t die. Hopefully, he makes a statement soon to reassure his AGT fans.