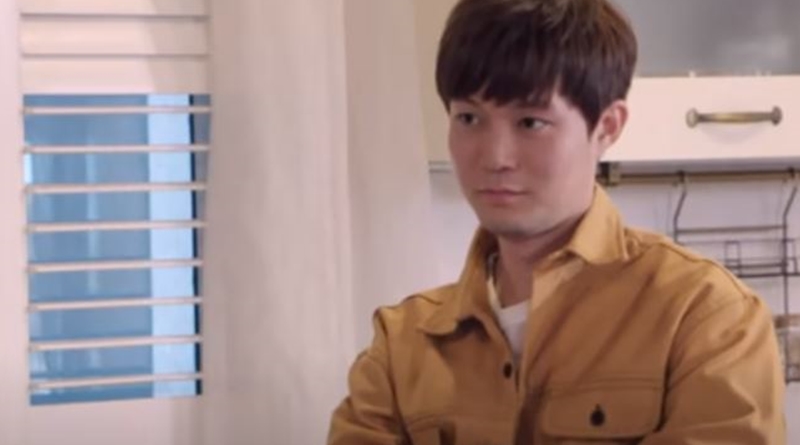 90 Day Fiance: The Other Way star Jihoon holds down a job as a delivery driver. But, he certainly doesn’t sound all that thrilled with it in a recent post. Still, as a husband and father, he needs to work hard and bring in an income. Fans saw on the current season that he lied to Deavan about holding down a job.

90 Day Fiance – Delivery job in the rain gets to Jihoon

Taking to Instagram on Wednesday night, Jihoon shared a short video clip of himself on his bike in the rain. Using a bit of an Americanism. he said, “I hate god-d*mning rain so much.” Fans thought it quite funny that he talks like an American. They suggested he probably got it from Deavan. Other delivery drivers know how he feels. Especially as he delivers on a bike rather than with a car. One fan wrote, “Me too, but I am from Florida it rains daily in the summer. Plus I drive a car, but on a scooter, I would be pissed too! Stay safe!!”

Other 90 Day Fiance fans took the opportunity to remind him he made some “bad choices” in the past. Others told him it’s best to just put up with it to keep his wife happy. Actually, fans initially liked Deavan a lot. But these days, she’s always criticizing Jihoon. Fans think she demands everything for herself. Not that he doesn’t deserve it sometimes. Fans know that Jihoon told Deavan he found a good job when he didn’t.

In the second season on The Other Way, fans saw that Deavan and her mom planned a trip across to Korea. It seemed that her mom decided Jihon needed firm handling. Naturally, she hopes he supports his wife and kids properly. Obviously, Deavan nearly freaked out when he admitted he didn’t hold down a full-time job. But, he told her that he feared she might not go to Korea if she knew that. The season reveals financial difficulties and adding up all the sums, he needs to earn a lot more than a part-time job brings in.

Fans grew irritated with Deavan’s mom when she told him most people his age should have substantial savings and own their home. But realistically, even Stateside that seldom happens. However, to give the 90 Day Fiance star some credit, he sticks with his delivery job even though it seems he hates it sometimes. Recently, he shared how he got involved in a traffic accident. Naturally, fans caution him even more now he delivers in the rain. And, his video looked like he shot it in the dark.

What do you think about Jihoon hating his job? He got Deavan pregnant, and now his entire life seems blighted with adult responsibilities he seemingly never anticipated. Sound off in the comments below.