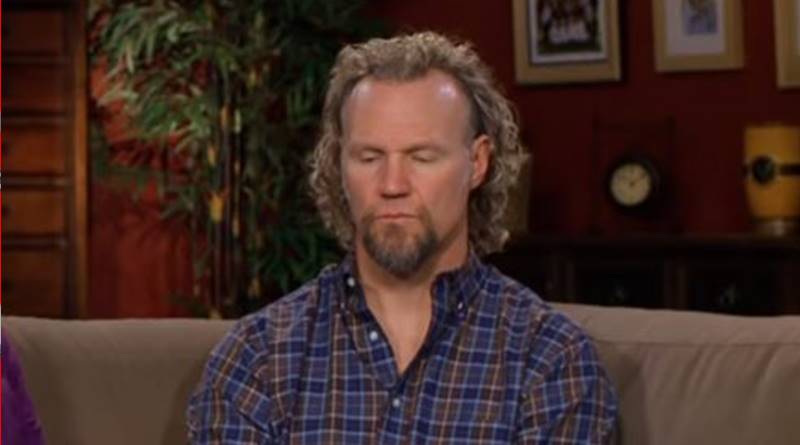 Father’s Day came and went and as usual, plenty of reality TV celebs reached out and gave their dads a shout out. Notably, some didn’t. Social media seems a rather dangerous place these days. Instead of scrutinizing to see if people might be pregnant, splitting, or dating, the focus moves to the level of loyalty to Black Lives Matter. With more short-term Stories instead of posts these days, one gets the feeling nobody wants long-term things hanging around on the internet. One wrong sentence is enough to possibly make people lose their livelihoods.

Kody Brown, who stays quiet nearly all the time, gets asked what he’s got to say about Black Lives Matter. We noted he still didn’t break his silence on it. As Olivia Plath said in a recent video now on YouTube, TV celebs are “damned if they do and damned if they don’t.” And if anyone makes a mistake, the media jump on it in a hurry. Bad news is good news, after all, when it comes to sharing and clicks. With people more hesitant about posting on social media, perhaps the Sister Wives family just called up their dad and husband instead of sharing Father’s Day on social media.

According to All About The Tea, the Brown family stayed silent when it came to Kody. The outlet noted that some of the kids, like Maddie Brown Brush, wished their own husbands a happy Father’s Day. But, it looks like none of them shouted out their Dad. Can fans assume the large family of 18 kids and four wives colluded and decided to cut him off this year? That sounds a little bit unlikely. As far as fans know, Hunter, Paedon, and other adults in the family don’t do much on social media. And, there’s no news that they disowned their dad.

All sorts of conspiracy ideas surround the polygamous marriage of Kody, Christine, Robyn, Meri, and Janelle. Sister Wives fans hang their tongues out thirsty for any juicy bits about the family. Do they owe taxes? Are they broke? Who does Kody sleep with? Which wife or child did or didn’t shoutout their dad? These questions get asked and thrown out all the time across social media. Many people profess to hate the family lifestyle. But, that never prevents them from greedily reading all the conjecture and theories media throw out.

Kody hardly ever used his social media, maybe the family called him

Maybe Kody and his family just decided that when it comes to personal relationships, social media’s just way too toxic to deal with? And, Kody hardly ever checks in on his anyway, by the look of it.  What do you think? Is it possible the Sister Wives clan called up their dad and in a more intimate and less public way and wished him a good day? Sound off in the comments below.