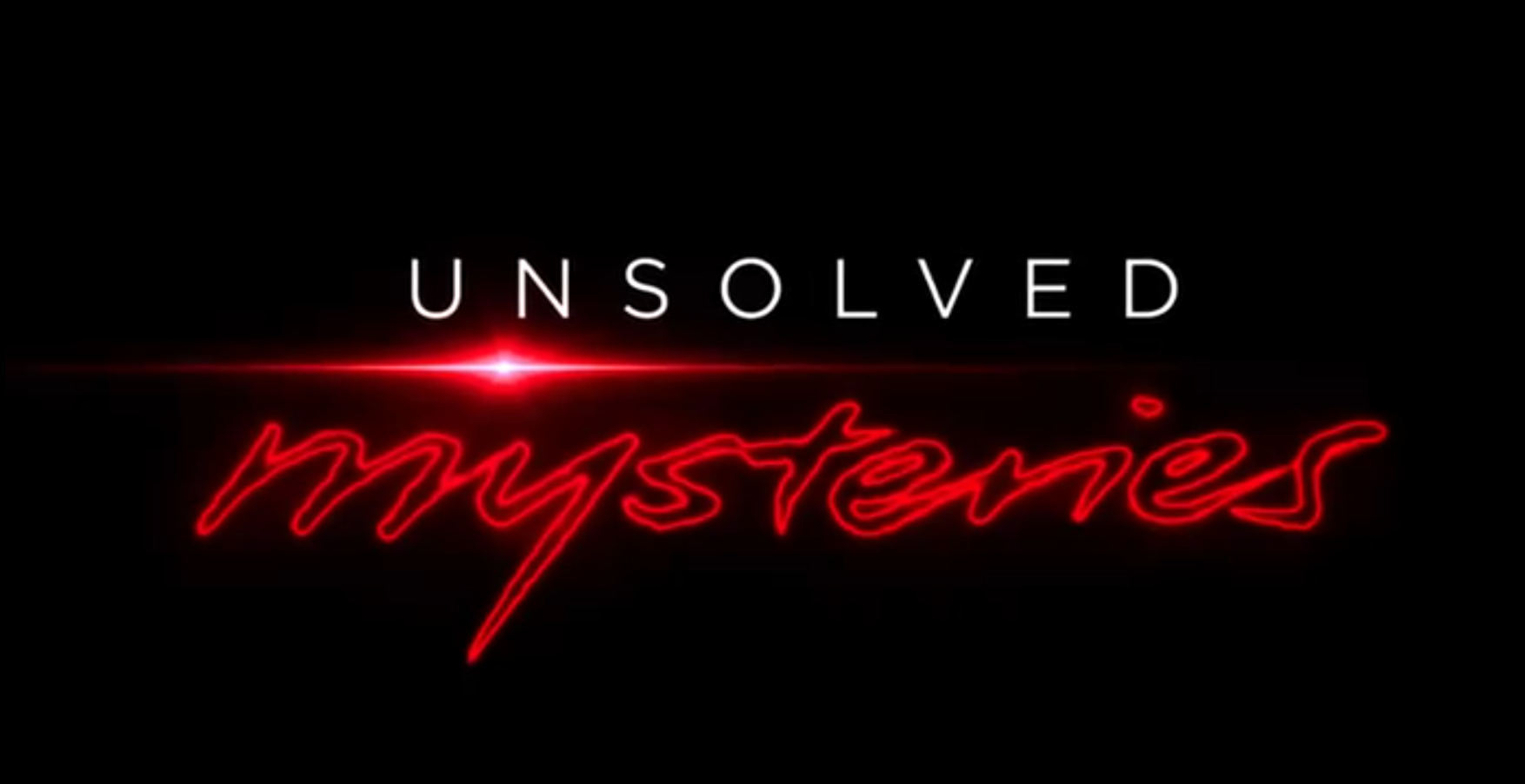 Fans of exciting mysteries will be thrilled to see the revival of the iconic Unsolved Mysteries on Netflix. The docuseries explores cold cases, including paranormal phenomena. Meanwhile, the show will have its original creators, Terry Dunn Meurer and John Cosgrove. However, the series will also see the producers of the series Stranger Things to no doubt add the tension.

For anyone who enjoys a good mystery series, this docuseries is coming back on Netflix. Like it did before, Unsolved Mysteries will no doubt enthrall its TV audience yet again. In the meantime, a trailer has been released hinting at the all-new mysteries coming in the revived series.

The new show features elements from the original series but adds a contemporary touch. The immersive, character-driven storytelling will cover 12 mysteries. Each mystery is about the trauma of a family member or friend’s death or disappearance. The stories also include horrific deaths or the terror of a bizarre paranormal encounter. On top of this, each story is accompanied by theories from journalists, detectives, and family members. The idea is to identify suspects in the hope of solving each mystery.

Unsolved Mysteries originally came in the form of three specials produced for NBC in 1985. As noted by People, the original creators, Meurer and Cosgrove have released a statement. They speak of the “life-changing power” of the show. Up until now, Unsolved Mysteries has solved more than 260 cases. This includes a 30-year-old cold case solved this spring. Right now, the creators say how gratifying it is to know they have made a positive impact on people’s lives.

The reason for solving these mysteries is the 1-800 number released during the original series. The number gave viewers the chance to call in any tips or information. Meanwhile, in the revived show, viewers will have a different option. Here they can head to unsolved.com to share any relevant information. Moreover, according to Meurer and Cosgrove, they have already staffed the site. This will ensure leads move quickly to the relevant parties.

The series is back. Can you help solve a mystery? The first six episodes will be available globally on @Netflix July 1. #UnsolvedMysteries pic.twitter.com/BlFNg3ZgGS

Shawn Levy is the executive producer and director for Stranger Things. Levy is now also a part of the new Netflix show. Moreover, he makes a statement about the revived show. He says the show “is very loyal to the things we all love about the brand.” Levy adds that the series will even use the same title music.

However, the revival of Unsolved Mysteries will have a slightly different format. The original series had four cases in each episode. Meanwhile, the revival will have entire episodes focused on a single case. Levy says these episodes are produced, photographed, directed, edited, and scored at a “high level.”

The previous iteration had a host, in the form of the enigmatic Robert Stack.  Meanwhile, the newly revived series will have a host-less format. Levy explains this. He says that in Stack’s absence, they are “letting the spirit and the strength of the stories carry the narrative.” Levy says, above all, they want to make a new chapter worthy of Robert’s memory. Moreover, it will honor his iconic contribution to the series.

The first six mysteries in the new Unsolved Mysteries will be available for streaming on Netflix from July 1. Enjoy the trailer below.