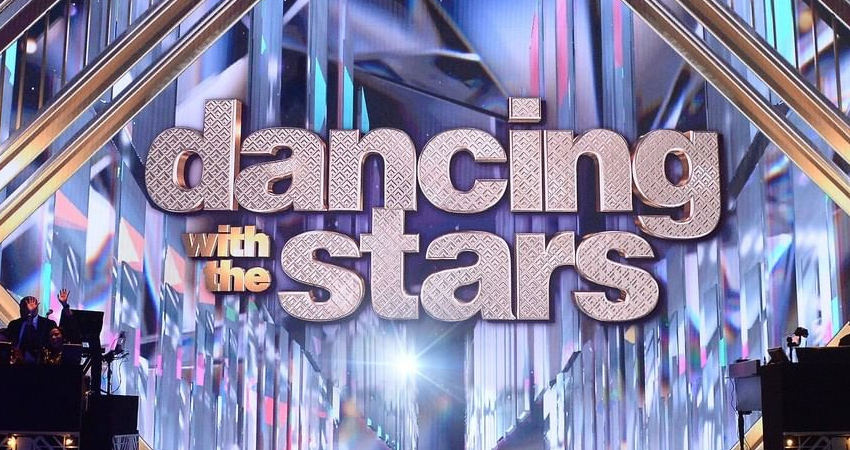 ABC recently revealed their 2020-2021 schedule. Since the network doesn’t know when shows will return to the air, they are not calling it a “Fall” schedule, per se. However, Dancing With The Stars is set to return at some point this television season. In fact, the network is moving The Bachelorette to Tuesdays so DWTS can keep its Monday slot.

In anticipation of the new season, ABC dropped logos for several of its upcoming shows, including DWTS. Host Tom Bergeron has a hilarious suggestion on how the show can keep the contestants and dancers clean amid a global coronavirus pandemic.

DWTS Host Jokes About New Use For Spray Tan Equipment

Earlier this week, the longtime DWTS host shared ABC’s Season 29 logo for the hit dance competition. Ever the funnyman, Tom couldn’t resist captioning the photo with a quip.

He shared his genius idea for sanitizing the show’s cast. He wrote, “I wonder if the spray tan equipment can be refit as body sanitizers?”

Many fans and pro dancers from the show enjoyed Tom’s joke. One fan asked when rehearsals will start. But Tom wrote back that the “coming soon” on the bottom of the logo is the “extent” of his knowledge.

I wonder if the spray tan equipment can be refit as body sanitizers? 🤔😷😉 @dancingabc

ABC is Mum on How Show Will Handle Coronavirus

Keeping six feet of distance between yourself and others is touted as one way to prevent the spread of coronavirus. Fans wonder how that a dancing show would adhere to that directive. ABC has yet to figure out how to maneuver the guidelines themselves.

Parade magazine speculates that the show may opt for virtual performances and virtual judging. They also guess that Season 29 of DWTS will forego live audiences. While much of the new season is up in the air, ABC does have at least one contestant – former Bachelorette star Kaitlyn Bristowe.

What other names are being floated around as possible contestants?

ABC usually doesn’t announce the contestants until a week or two before the show premieres. They broke protocol this year and fans are in a frenzy guessing other possible contestants.

The Daily Mail reports that Dr. Anthony Fauci turned down the chance to dance on the ABC show. They also report that Tiger King’s Carole Baskin is a consideration. Other names include CNN’s Chris Cuomo, Michael Jackson’s daughter Paris Jackson, and Motley Crue singer Vince Neil.

Rumors earlier this year included movie star Charlie Sheen and a second chance for Christie Brinkley. As fans know, the model suffered an injury before the first live episode even aired. Her daughter, Sailor Brinkley-Cook replaced her on the show.

Tell us in the comments your DWTS contestant wish list.

Dancing With The Stars will return with Season 29 at some point in 2020. Check back with us for updates.