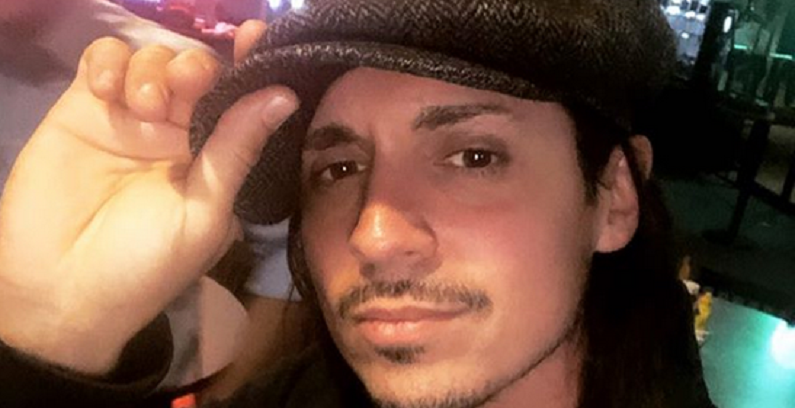 Peter Madrigal truly believes that Jax Taylor and James Kennedy have changed. Vanderpump Rules fans feel that way about DJ James Kennedy, who became the fan-favorite of the show. But most of them are calling for the firing of Jax Taylor and Brittany Cartwright.

Peter made an appearance on “Behind the Velvet Rope with David Yontef” podcast. The SUR manager shared his thoughts on his Vanderpump Rules castmates. Read on to learn about Peter’s thoughts on Jax and James and why he compared the two.

As per The Inquisitr, David Yontef asked Peter Madrigal asked which of his VPR co-stars changed the most. He felt that Jax Taylor and James Kennedy had the most growth on the show.

“I think [Jax Taylor] has changed for the positive, especially since getting married,” Peter exclaimed, according to a report via Reality Tea from Monday, June 22. “He’s changed. He enjoys cutting the lawn and he enjoys just chilling out.”

On Vanderpump Rules Season 8, Jax married Brittany in Kentucky. Earlier this year, viewers watched them walk down the aisle. Then Jax unraveled shortly after their wedding. But Peter defended his co-star, saying that Jax was transitioning into married life and trying to “figure himself out.” But it’s not just Jax who’s changed. Peter feels that all of his co-stars have changed and grown since the series started in 2013.

Messing around with the settings on my camera I didn’t even know existed! #selfietime #flashbackfriday #quarintine

“Everybody matures and everybody changes for the better,” he said, adding that James Kennedy has changed the most.

During the eighth season of VPR, James dealt with an ultimatum from his girlfriend, Raquel Leviss. She told him that if he didn’t quit drinking, she would leave him. Almost one year later, James remained sober and Peter is proud of his journey.

Some fans feel that the show should have spin-offs with OG cast members. Even Stassi Schroeder expressed similar sentiments. However, Peter Madrigal feels that the OGs are the backbone of the series. That’s what makes the reality show so great. Plus, he feels that the new castmates need more screen time before becoming fan favorites.

“If you lose the ensemble cast that you can feed off of, that can create a little bit of a void and a problem,” Peter said.

David said he heard rumors that Stassi and her fiance Beau Clark wanted their own spin-off. Fans thought she got a big head after the success of her book and podcast.

“Yeah, if she wants to have a spin-off, congratulations to them,” Peter said. “But an ensemble to feed off is always the best in my opinion.”

This comes after Bravo fired Stassi Schroeder and Kristen Doute for their racist actions. Additionally, Max Boyens and Brett Caprioni lost their gigs due to their past racist comments.

What are your thoughts on what Peter Madrigal said about Jax and James? Do you feel that they changed? Sound off below in the comments section.