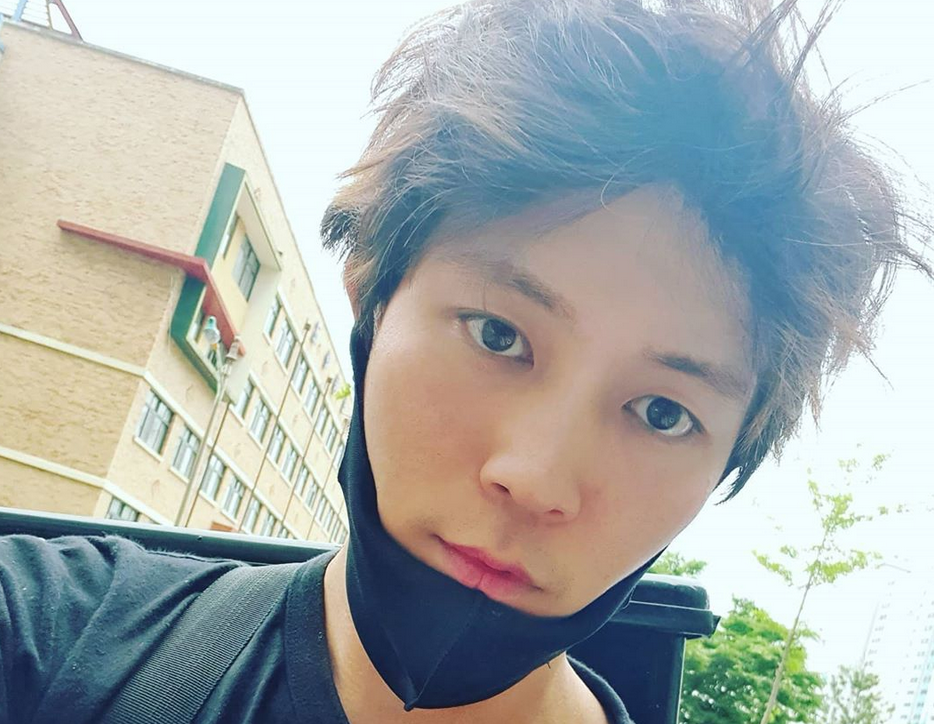 On the Monday, June 22 episode of 90 Day Fiancé: The Other Way, Jihoon opens up to admit he lied to Deavan before she arrived in Korea. He says he didn’t really have a full-time job. Moreover, Jihoon says he was worried Deavan wouldn’t relocate to South Korea if he told her the truth.

90 Day Fiancé: The Other Way star Jihoon Lee admits he lied to Deavan

Jihoon Lee had told Deavan Clegg he had a full-time job prior to her move to South Korea. He felt if he told her the truth about his part-time work, she wouldn’t have come. Now the couple is having financial problems, which puts them on edge.

Deavan, 23, who moved from Salt Lake City, Utah, says it scares her that she needs to rely on Jihoon, 29. The TLC reality star needs him to take care of her and her children. However, she also needs to keep her family together and to do this, she needs Jihoon’s help. Deavan is unsure if they are going to have a better life in South Korea while they are so short of money.

The 90 Day Fiancé: The Other Way star says her “biggest concern” is that Jihoon won’t be able to “step up” and “take care” of them as he promised. She addressed how Jihoon had lied to her about his lack of full-time employment. Now she is worried he is “lying again.”

As noted by In Touch, before Deavan arrived in South Korea, Jihoon had vented to his friends about his dilemma. He is fully aware of what a big responsibility he has. It takes money to care for four people. The family consists of their newest addition, Taeyang, as well as Drascilla, Deavan’s daughter from a previous relationship. Because he was concerned, he tried to make extra money by doing deliveries. However, even if Jihoon works morning, afternoon and nights, he would only make $3,000 – $4,000 each month. This is clearly not enough to look after a family.

Jihoon Lee felt he had to lie to Deavan

In the episode of 90 Day Fiancé: The Other Way, Jihoon says he “exaggerated to Deavan.” He says he doesn’t really have a job. He only has a part-time job doing deliveries. Jihoon gets paid by the hour. However, he says he lied to Deavan because she wouldn’t have moved to Korea.

Meanwhile, Jihoon is doing his best to take care of his family. He says if he has two jobs and doesn’t take any time off, he might make enough money. However, by the end of Monday’s episode, Deavan was already on the way to South Korea. The reality was really setting in for Jihoon. How will he be able to truly care for Deavan, Taeyang and Drascilla? It can only be hoped that the loving couple will be able to get through this.

Find out what happens next by watching their story on 90 Day Fiancé: The Other Way on Mondays at 9 pm ET on TLC.