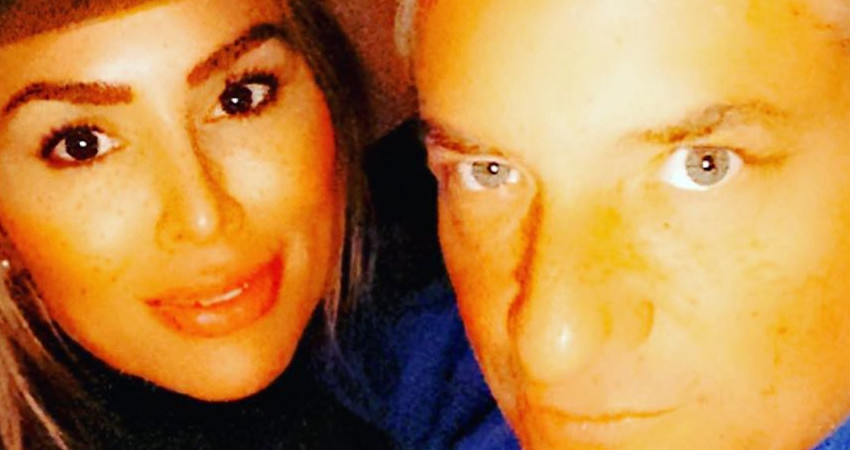 The Real Housewives of Orange County star Kelly Dodd has fans begging Bravo to fire her next. As Bravoholics know, the network recently axed four cast members of Vanderpump Rules for racist behavior.

RHOC star Tamra Judge thinks that if Bravo is basing their firings on past behavior, they may want to look no further than Kelly Dodd.

Back in 2016, TMZ caught the RHOC star saying some pretty offensive things on camera. Kelly is heard on camera saying she doesn’t “like” or know “any black guys.”

She immediately apologized. However, apologies just aren’t enough right now. Both Kristen and Stassi from VPR publicly apologized and got canned anyway.

Add in Kelly’s offensive comments regarding coronavirus in just the last three months. The RHOC came under fire for saying that the virus is “God’s way of thinning the herd.”

Kelly later celebrated Orange County lifting mask guidelines by incorrectly stating that no one in OC died from the virus.

Along with RHOC‘s Kelly, many fans also want VPR’s Jax Taylor fired for his past homophobic and racist comments. So far, Bravo has remained mum on their plans to fire either star.

Late last week, Kelly took to Instagram to share her new resolution: Stop arguing with people on the internet.

The RHOC star shared a meme to her Instagram that said just that. Along with saying the trolls are probably the same kids who ‘ate paste’ in school.

I’m going to stop arguing with people on my social media!

As avid social media followers know, Kelly routinely tussles with her followers in the comment section. And this post was no exception. Despite her resolve to stop arguing, she argued with a fan over whether, as a person of color, Kelly can be racist or not.

Us Weekly reports that the follower shadily asked Kelly if she thinks she can’t be racist. The fan wrote, “But, like, do you truly believe that because ‘You’re Mexican you can’t be racist’?”

Kelly immediately clapped back that she’s “experienced racism personally.” While she doesn’t elaborate or give examples, she refers to herself as “a woman of color.” Furthermore, one who “[loves] everyone!”

In more light-hearted social media posting, Kelly shared a silly video of her “skills on the monkey bars.”

44 years old and still have skills on the monkey bars🐵🙈🐒

Tell us in the comments if you think Bravo should consider firing Kelly for her past racially insensitive comments.

The Real Housewives of Orange County could resume filming as early as next month and air later this year on Bravo.

Todd Chrisley Debunks Lindsie Bombshell: Wait, She Was Involved?!
Todd Chrisley Admits His Wife Julie Has Way More Class Than He Does
What Is Former ‘Counting On’ Stars Josh & Anna Duggar’s Net Worth?
Matt Roloff Shuts Down Accusations Of Being Rich, What’s His Net Worth?
Katie Morton Admits Mixed Feelings About Colton Underwood Coming Out